Need for Reconciliation with Justice 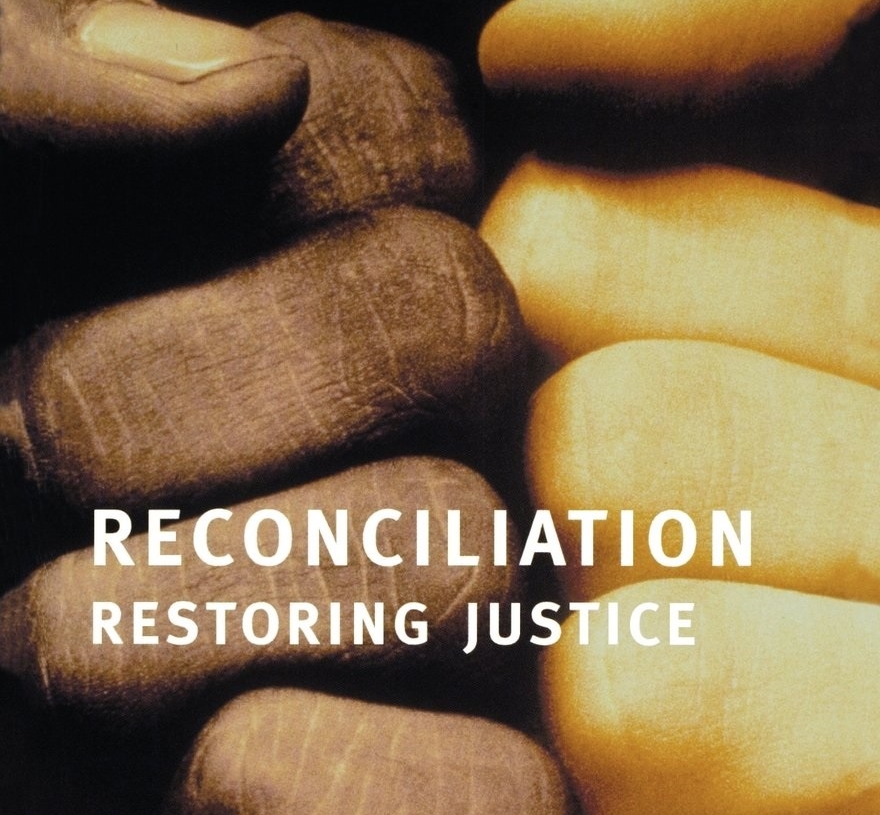 In a judgment delivered on September 27, the Supreme Court in a 2-1 split verdict refused to refer its judgment in the Dr Ismail Faruqui case to a Constitution bench. That verdict, given in 1994, had stated that mosques are not an essential part of Islamic practice.

In the recent judgment, the dissenting judge felt that the matter should indeed be referred to a seven-judge Constitution bench. There was a feeling that, for the apex court to hold that “mosques are not an essential part of Islamic practice”, might have had an impact on the 2010 Allahabad High Court verdict dividing the Babri mosque land into three parts, allotted to the Sunni Waqf Board, Ram Lalla Virajman and Nirmohi Akhada.

The argument in favour of the Faruqui case was that namaz (Islamic prayer) can be offered in any open place, so mosques are not essential to the practice of the faith. On the other side the argument is, why are there so many mosques worldwide, if this is not an integral part of Islamic practice? Surely this point did deserve deeper consideration as it has larger implications for society.

Now the path is paved for the hearing of the land dispute related to the Ayodhya case. The Allahabad High Court divided the land into three parts, not on the basis of land records, but the faith of a large number of Hindus; their belief that Lord Ram was born there. How do we resolve land disputes: through land records or through the faith of the people? This faith has been an outcome of the political campaign for Ram temple orchestrated by the Rashtriya Swayamsewak Sangh combine, led initially by the Vishwa Hindu Parishad and later by the Bharatiya Janata Party. Can this faith determine the direction of our judicial system?

As for claims of a Ram temple having been destroyed there over five centuries ago, this is very doubtful. At the time when a Ram temple at that site is supposed to have been demolished, one of the biggest devotees of Lord Ram, Goswami Tulsi Das, was living in Ayodhya. He never recorded it in any of his writings. On the contrary, in one of his couplets Tulsi Das writes that he can very well live in a mosque. The faith that Lord Ram was born there has been constructed over a period of time, intensified during the last few decades.

One of the great documentary filmmakers of our times, Anand Patwardhan, in his classic documentary Ram Ke Naam (In the Name of Ram), shows how so many pujaris (priests) of so many Ram temples in Ayodhya claim that Lord Ram was born in their temple. The mythological moment cannot easily be deciphered in narrations of history.

Now we are confronted with other problems. One is the crime of installing Ram Lalla idols inside the mosque, which is very well recorded. We know of the historical circumstances leading to the failure to remove the idols immediately, an action thwarted by the local magistrate K.K. Nayyar, who after his retirement joined the Bharatiya Jan Sangh, predecessor of the BJP.

The second crime, that of demolishing the mosque in broad daylight, despite the undertaking to the Supreme Court by the then UP chief minister, is very well known. The Liberhan Commission which went into the issue in detail tells us that it was a conspiracy. BJP leaders Lal Krishna Advani, Murli Manohar Joshi and Uma Bharati, who were on the stage from where kar sevaks were being incited, did reap the rewards of the crime as they were made ministers in the central government. What happened to the dictum ‘punish the guilty’?

The nation witnessed journalists being beaten and their cameras broken as they recorded this criminal act. Surely, the crime of demolition must be punished. Second, the land dispute needs to be sorted out on the basis of land records. For centuries the land has been in the possession of the Sunni Waqf Board. In 1885, the court did not permit Hindus to construct a chhabutara (platform) on the land adjoining the mosque. Even now the land records should be clear on the issue.

Perhaps because of this, there are attempts by some to bring in a ‘peaceful solution’ or an ‘out of court settlement’ to the issue. Some of these initiatives are articulating exactly what the RSS combine wants. They are asking Muslims to forgo their claim to the land, to let a temple come up there. In lieu of this they will be given land to build a mosque somewhere else. There are also threats that, when the BJP has a suitable majority in both houses of parliament, it will pass legislation to have a temple constructed there.

But reconciliation is a process in which both parties are listened to, and where there is some ‘give and take’ on both sides for a meaningful resolution. The formula to give up all the land for temple construction is only a very high handed attempt to browbeat Muslims into total submission.

What we need is an honest attempt to punish the guilty and abide by the law to solve the problem. There can’t be peace without justice.

The crime of Babri demolition is being presented as ‘Hindu Shaurya Divas’ (Hindu Bravery Day) by the RSS combine. It is a shame for our democracy. It is the outcome of divisive, supremacist communal politics, which is throwing our society into a dark abyss of stagnation and diversion.

Our core issues relate to bread, butter, employment and shelter. The RSS combine has built its social and political strength around emotive issues like Ram Temple and Holy Cow, at the cost of the genuine issues of society. We need to build well-functioning hospitals and schools; we need to build industries for giving employment. For the Ayodhya issue to come up with elections around the corner is so unfortunate. Rather than discussing the core issues of society, what will be centre stage will be the question of Temple and Mosque!

How do we as a nation bring back the people’s agenda? This should be the central concern for all those committed to building a society with equality as its central focus.