NCB at SRK’s home hours after he visited his son 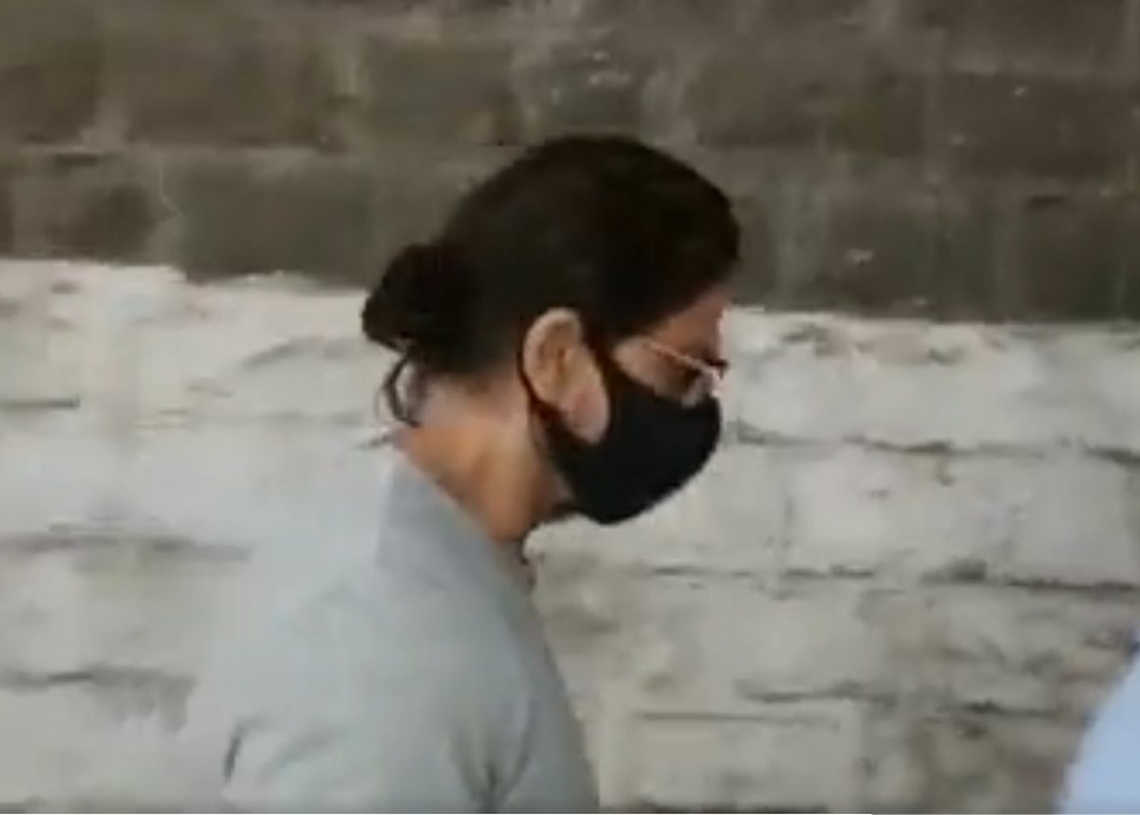 ADVERTISEMENT
The raid comes just hours after Shah Rukh met his son Aryan Khan in jail.
The actor on Thursday morning visited Arthur Road jail and met Aryan for around 20 minutes. Aryan’s bail plea was rejected Wednesday by a special NDPS court in connection with the cruise ship drug case.
The Bombay High Court Thursday said the bail plea of Aryan Khan will be heard next Tuesday. Co-accused Munmun Dhamecha’s bail plea will also be heard on October 26.
ADVERTISEMENT
No Result
View All Result