Nawaz Sharif gets a new passport, his brother leaving for Saudi at his own ‘kharcha’ 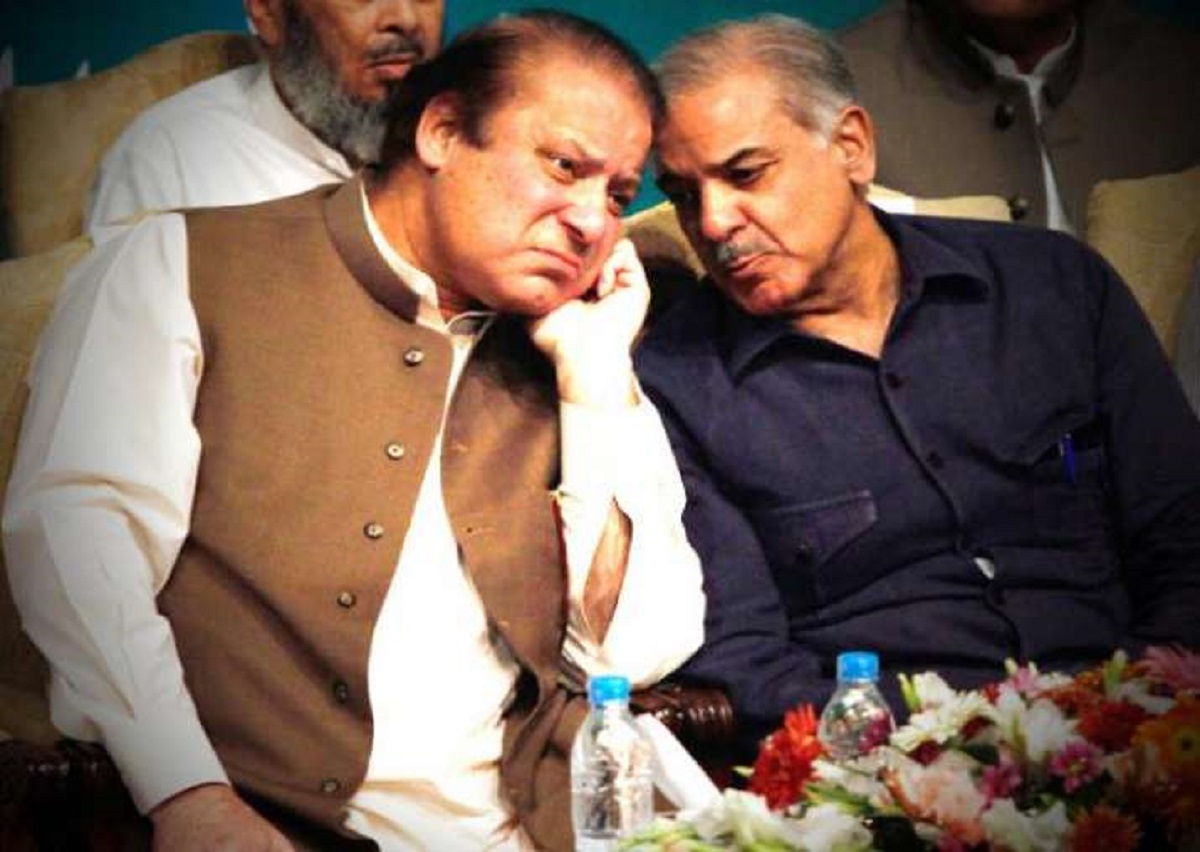 The Pakistan government on Monday issued a new passport to former Prime Minister Nawaz Sharif to return back to Pakistan, Express Tribune reported.

Nawaz Sharif was barred by the Supreme Court in 2017 from holding public office and subsequently went abroad for medical treatment after serving just a few months of a 10-year jail sentence on corruption charges.

He has been living in London for the last two years since being let out of jail.

As per the Interior Ministry, the former premier has been issued a passport with a 10-year validity. According to media reports, the passport was issued on April 23 and it was processed in the “urgent” category.

The newly sworn-in Minister for Interior, Rana Sanaullah, said recently that a diplomatic passport was Nawaz Sharif’s right which will be issued to him soon.

In a conversation with the media after being sworn into Prime Minister Shehbaz Sharif’s new cabinet, he regretted that “it is unfortunate that a person who has been the Prime Minister three times is being deprived of national citizenship.”

The Islamabad High Court (IHC) had also declared a petition challenging the issuance of a diplomatic passport to the former premier as inadmissible, and imposed a fine of Rs 5,000 on the petitioner.

‘Shehbaz will travel to Saudi Arabia at own expense’

Pakistan Prime Minister Shehbaz Sharif will travel to Saudi Arabia at his own expense, Minister for Information Marriyum Aurangzeb said and also criticised Pakistan Tehreek-e-Insaf (PTI) leaders for spreading “lies” about the trip set to take place later this week.

“Contrary to lies being propagated by PTI, Prime Minister will be travelling to Saudi Arabia later this week on a commercial flight at his own expense,” The Express Tribune quoted Aurangzeb as saying on Twitter.

“Even during his 10 years as CM Punjab during 2008-18, he always travelled commercially and at his own expense,” she added.

The Minister also advised her former counterpart Fawad Chaudhry not to make “such a baseless statement against journalists as no media person was going to Saudi Arabia at the state’s expenses, Express Tribune reported.