National Statistical Survey: Over 31% of agricultural households have borrowed loans in J&K 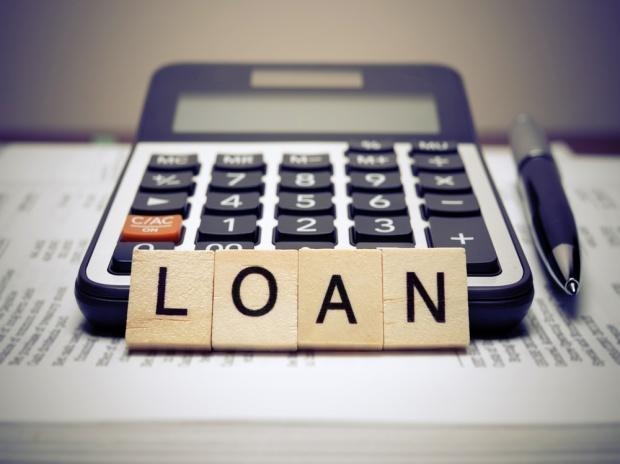 Srinagar: More than 31 percent of the rural agricultural households in Jammu and Kashmir have borrowed loans from banks with an average outstanding amount of Rs 30,435.

In the latest dataset, National Statistical Survey (NSS) has revealed that the borrowings by the farming community in J&K are lower than the national average.

Titled `Situation Assessment of Agricultural Households and Land and Livestock Holdings of Households in Rural India 2019’, the survey revealed, 31.9 percent of the farmers in J&K have taken loans from various banks for farm business, non-farm business, marriages, housing, education, and other purposes.

The agricultural community was owing 3.8 percent of the total outstanding amount to other non-institutional agencies, it said.

The survey said that 25.8 percent of the outstanding money by agricultural households was borrowed for capital expenditure in farm business followed by 28.4 for daily consumption purposes.

It said 21.9 percent of the borrowed money by farmers of Jammu and Kashmir was used for housing.

The survey said the Jammu and Kashmir consisted of 12,55700 households out of whom 54.8 percent owned agricultural land between 0.01 to 0.40 hectares.

As per the survey document, the information on the number of outstanding loans was collected from each of the surveyed agricultural households during the first visit.

Along with the outstanding amount, information on the source, nature, purpose, etc., of the loan was also collected. It said loans reported in the survey also included outstanding interest.