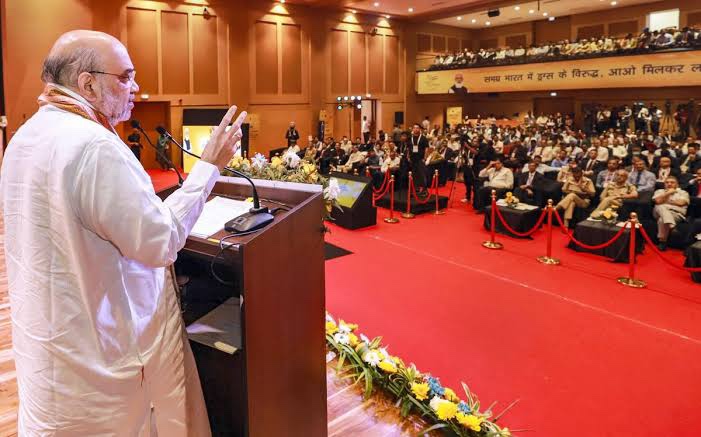 Srinagar: Jammu and Kashmir bagged the second position for successfully carrying out Nasha Mukt Bharat Abhiyaan (NMBA) in the country.

Two modules from class 6 to 8 and class 9 to 11 of Navchetna (A New Consciousness on Life Skills and Drug Education for School Children) were launched.  Navchetna is basically teacher training modules for increasing awareness and education on life skills and drugs among students in schools in India.

Further strengthening the reach and impact of NAVCHETNA, the training materials are being translated into 12 regional languages of India. As a teacher support aid, each module will be available as a video to be uploaded on the DIKSHA portal (Digital educational platform of the Ministry of Education). The Ministry has set a target to generate awareness among 10 lakh Teachers and 2.4 crore Students through Navchetna Modules in a year.

A film on the Nasha Mukt Bharat Abhiyaan (NMBA) was screened during the event. It shows the journey of the awareness program, reaching out to more than 8 crore population including 3 crore youth, 2 crore women, and 1 lakh educational institutions. Through this video, the message of the Prime Minister reached the general public.