NASA selects potential mission to study dynamics of the Sun 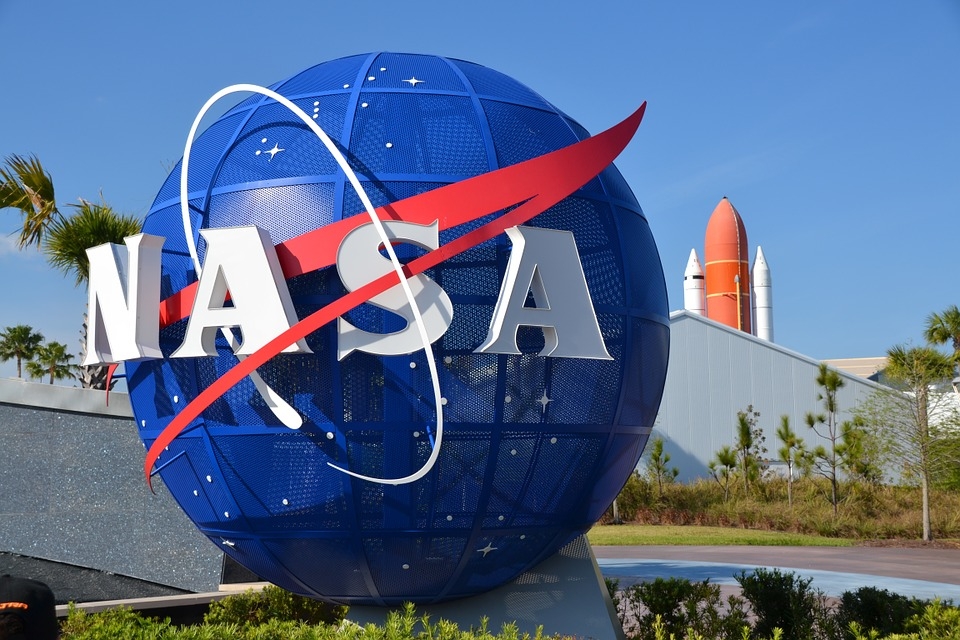 Washington: NASA has picked five proposals for concept studies of missions to help improve understanding of the dynamics of the Sun and the space environment with which it interacts around Earth.

The information will improve understanding about the universe as well as offer key information to help protect astronauts, satellites and communications signals — such as GPS — in space, the US space agency said.

Each of these proposals will receive $1.25 million to conduct a nine-month mission concept study following which NASA will choose up to two proposals to go forward to launch.

“We constantly seek missions that use cutting edge technology and novel approaches to push the boundaries of science,” Thomas Zurbuchen, Associate Administrator for NASA’s Science Mission Directorate in Washington, said in a statement.

“Each one of these proposals offers the chance to observe something we have never before seen or to provide unprecedented insights into key areas of research, all to further the exploration of the universe we live in.”

The proposals were selected based on the potential science value and feasibility of the development plans.

The cost of the investigation ultimately chosen for flight will be capped at $250 million and is funded by NASA’s Heliophysics Explorers’ program.

“We carefully pick missions to provide perfectly placed sensors throughout the solar system, each offering a key perspective to understand the space that human technology and humans increasingly travel through,” said Nicky Fox, Director of the Heliophysics Division in NASA’s Science Mission Directorate.

NASA’s heliophysics program explores the giant, interconnected system of energy, particles, and magnetic fields that fills the interplanetary space, a system that constantly changes based on outflow from the Sun and its interaction with the space and the atmosphere around Earth.