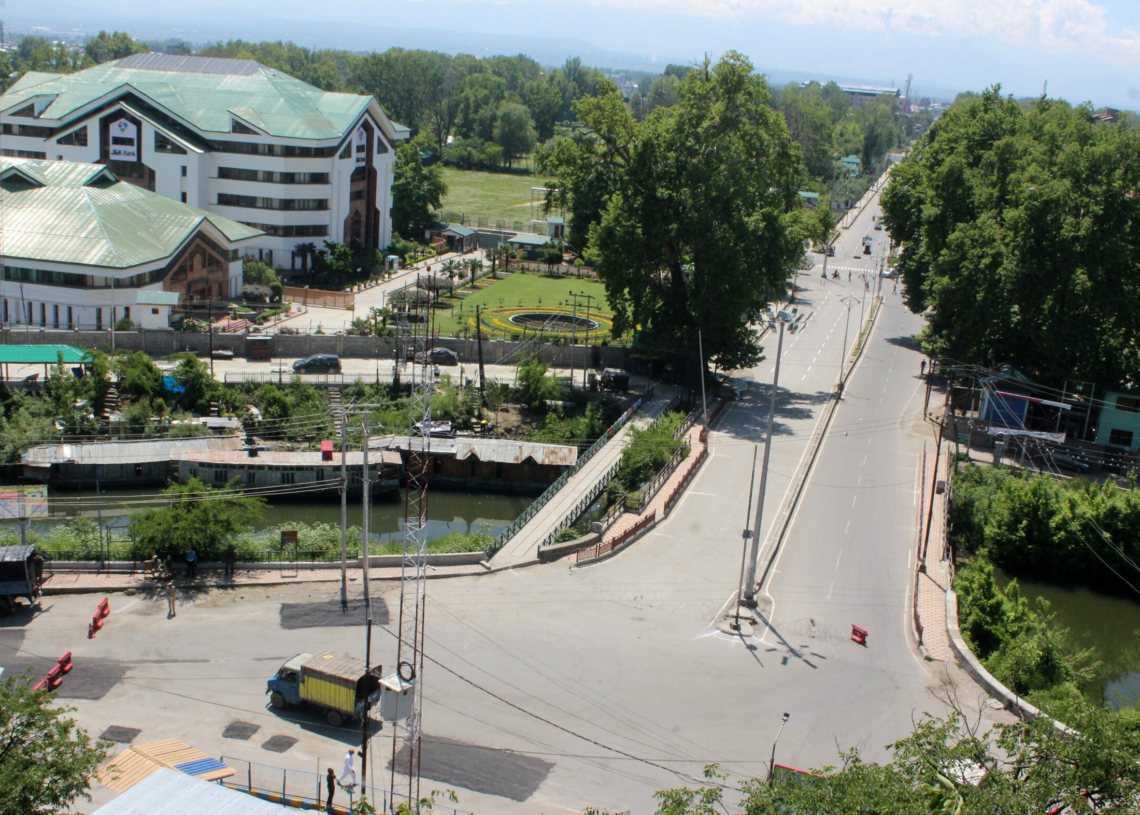 Srinagar: Mobile telephony and internet facilities remained suspended in Kashmir on the third consecutive day as well even as authorities imposed curfew-like restrictions in most parts of the valley on Friday.

The move as per police officials is to curb “rumour mongering” and avoid street protests against the death of Hizbul Mujahideen commander Riyaz Naikoo, who was killed in an encounter in Beighpora village of Awantipora in Pulwama district on Wednesday.

Calls for now are only possible on government-run BSNL mobile phone numbers.

Concertina wires and heavy deployment of forces personnel dotted the roads around densely populated areas of the city and elsewhere in the valley to ensure that only people with movement passes were out of their homes, officials said.

They said while the government is strictly enforcing the COVID-19 lockdown, the additional restrictions were imposed on Friday to ensure that the day passes off peacefully.

Restrictions were also imposed in most parts of the valley including Srinagar city soon after the news about Naikoo’s killing spread.

A civilian was killed and 15 others were injured in clashes with government forces in Awantipora, hours after Naikoo and his associate were killed.