My friendship with trees 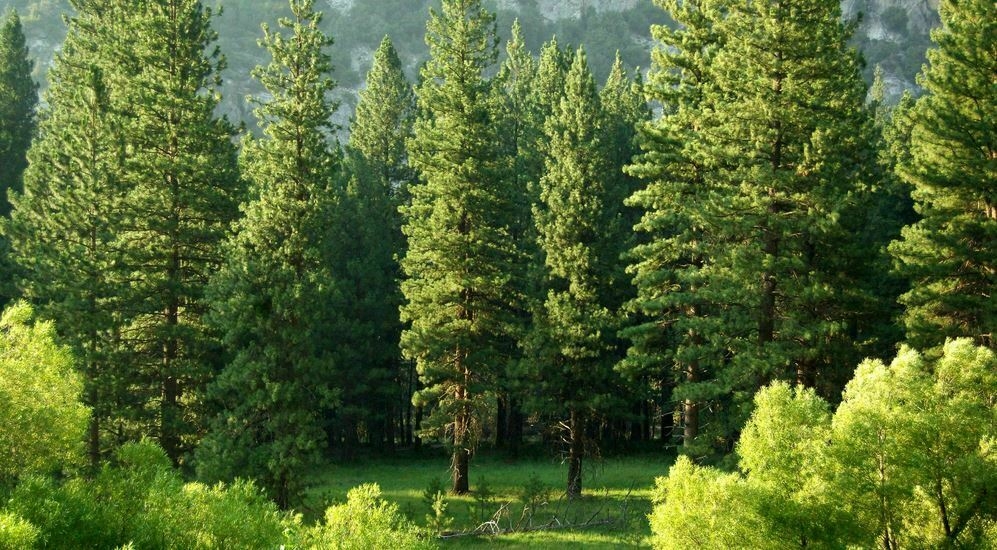 My memories of trees begin in childhood. Often trees go unnoticed. But sometimes they stop you in your tracks.

Some of the trees I knew are gone. Once we had an apple tree at the gate. Apparently, it was supposed to produce apples but I never saw one or any yield and never had any reason to keep the doctor away. However, it was mightily impressive due to its v-shaped trunk. It seemed to welcome every visitor with its victory sign no matter how defeated he felt.

Many a time, I have used it as a background for the pictures. It was also less fussy as its foliage did not leave clutter like other trees in autumn. In the rainy season, its oval leaves fluttered in the breeze and pelted raindrops on touch. And then one morning, it was cut as a pathway was carved in its place. Though I protested, my innocent pleas carried no weight. It had to be felled. The stalwart and steady tree is gone and yet its memories still linger on.

However, my favorite trees were the ones I played under. They were planted in my maternal home next to our house. This is how I fell in l love with them—- As a kid, I thought fairies disguised themselves as dragonflies. So, one day I decided to catch one of them and preserve it in an empty cookie jar.  I innocently asked my mum. Where can I find them? Her reply was “go to a place where trees will speak to you”. I reached this wooded spot in my maternal home.

My frantic search yielded nothing. My dream fairy eluded me but I found another treasure that was more precious. I befriended four plum trees and their beautiful denizens. From that day they became my bosom buddies. The golden beams of the sun filtered through their long emerald green leaves. My cousin sister and I would place our dolls in the crotch of these trees and play under their comforting shade till twilight.

Come spring rains and I would spend hours together collecting fallen pink and white blossoms adorning the wet earth beneath them. They looked amazing when draped in snow. Boughs bending under the weight of snow and a choir of sparrows perched on them welcoming Nausheen (season’s first snowfall).

On a fine day, they were also uprooted. My cousin brother’s concrete house was built in the space. Being a nature lover, my love for trees and flowers is unconditional. I wished these trees would have stayed a little longer and happily braved all the vagaries of weather. As Ruskin Bond said once, “Dear friends, I may have stopped loving you; but I will never stop loving the Day I loved you.”