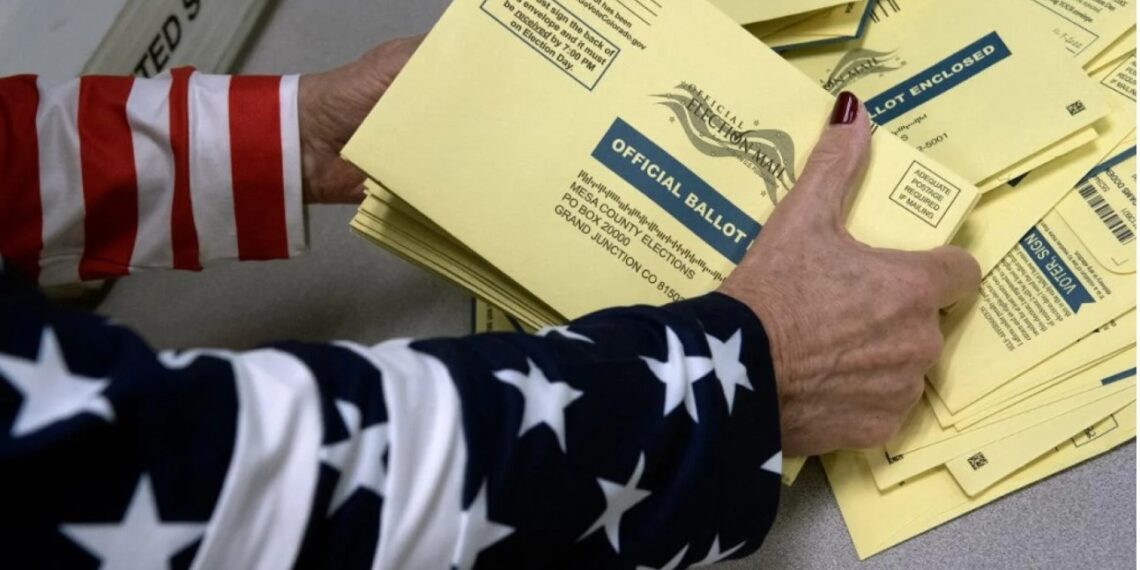 History has been created after Muslims scored big wins at US midterm polls.

The New Arab said most of the Muslim wins at the state level, appear to have come from the 2018 Democratic “blue wave” as well as the 2020 race. Though some of the Muslims who won represent the Republican Party, the vast majority are Democrats.

Muslims also did well in numerous local races across the country, including city councils, school boards, and other local government races.

Many of these races are being won by young women, a sign that political representation could be changing, not just in terms of religious affiliation, but also with age and gender.

“I’m inspired by the historic wins we are seeing in local and state elections across the country,” Mohammed Missouri, executive director of Jetpac Resource Center, which helps train Muslim candidates to run for office, said in a joint public statement with the Council on American-Islamic relations.

“It shows that the Muslim community is building a solid infrastructure for sustained electoral success. Policy decisions on education, housing, climate, and civil rights are shaped by state legislatures and it is critical that our voice is represented in the policymaking process,” he said.

Tags: US midterm
No Result
View All Result