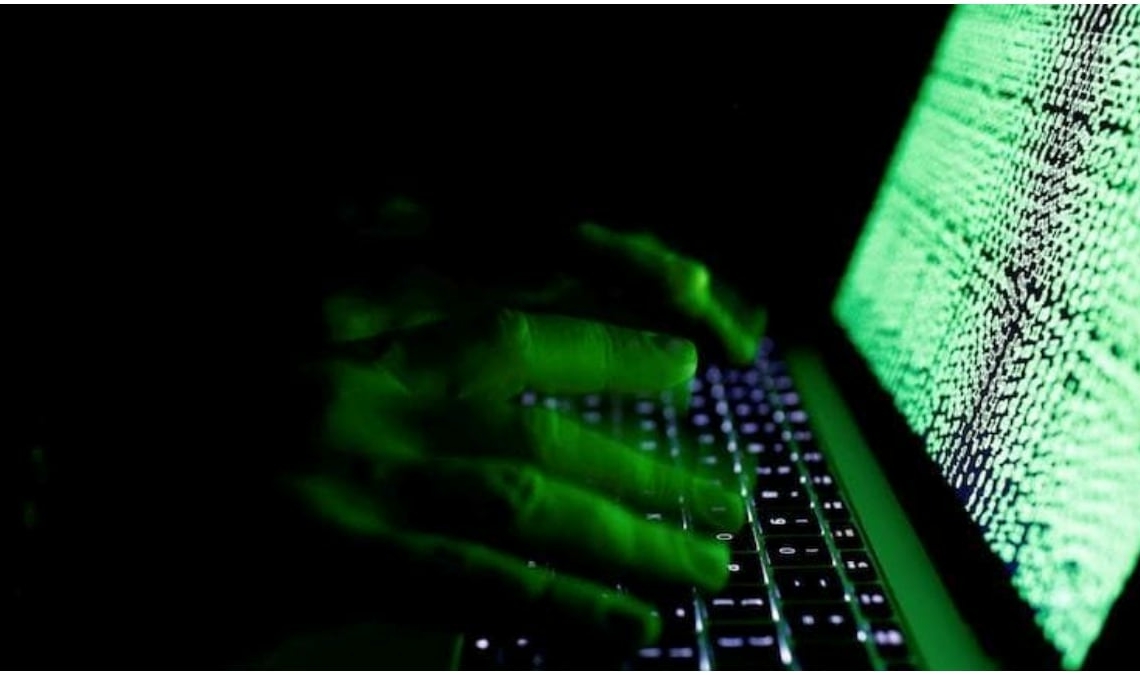 New Delhi: Hundreds of Muslim women have been put up for auction on an online app prompting police in Delhi and Mumbai to launch a probe.

Delhi Police said they were investigating a case filed by journalist Ismat Ara while Priyanka Chaturvedi, an MP from Maharashtra’s ruling Shiv Sena, said a probe had also been launched in Mumbai.

“The matter has been taken cognizance of. Concerned officials have been directed to take appropriate action,” Delhi police tweeted.

Shiv Sena MP from Maharashtra said she has spoken to DCP crime and sought her intervention.”Have spoken to @CPMumbaiPolice and DCP Crime Rashmi Karandikar ji. They will investigate this. Have also spoken to @DGPMaharashtra for intervention. Hoping those behind such misogynistic and sexist sites are apprehended,” she tweeted.

“I have repeatedly asked Hon. IT Minister @AshwiniVaishnaw ji to take stern action against such rampant misogyny and communal targeting of women through #sullideals like platforms. A shame that it continues to be ignored,” she said

Mumbai cyber police have begun an investigation into the objectionable content on the app ‘Bulli Bai’,

The app appeared to be a clone of Sulli Deals which triggered a row last year by offering users a “Sulli” – a derogatory term used by right-wing social media trolls for Muslim women – calling them “deals of the day”.

While there was no real sale involved, the purpose of the app was to degrade, humiliate and harass, some of its targets said.

“The app ‘Bulli Bai’ works just the same way as ‘Sulli Deals’ did. Once you open it, you randomly find a Muslim woman’s face being displayed as Bulli Bai,” a social media user said.

Muslim women with a strong presence on Twitter have been singled out and their photos were listed on the platform once again.

“It is very sad that as a Muslim woman you have to start your new year with this sense of fear & disgust. Of course, it goes without saying that I am not the only one being targeted in this new version of #sullideals. Screenshot sent by a friend this morning. Happy new year, tweeted Ismat Ara.