Muslim televangelist sentenced to 8,658 years in jail for sexual abuse 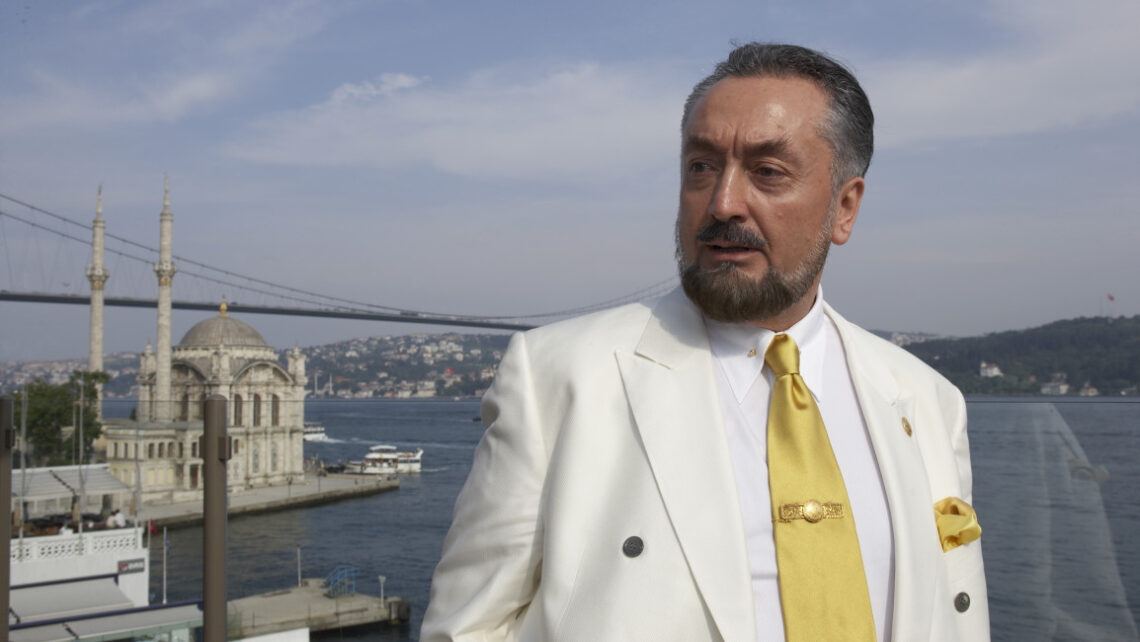 A Turkish court has sentenced a 66-year-old Muslim televangelist to 8,658 years in prison.

Last year, the 66-year-old was sentenced to 1,075 years for crimes including sexual assault, sexual abuse of minors, fraud, and attempted political and military espionage.

But that ruling was overturned by an upper court.

During the retrial, Istanbul high criminal court sentenced Oktar to 8,658 years in prison on several charges including sexual abuse and depriving someone of their liberty, the Anadolu news agency reported.

The court also sentenced 10 other suspects to 8,658 years in prison each, the agency said.

Oktar, whom critics see as the leader of a cult, gained notoriety for his programs on the online A9 television channel and had regularly been denounced by Turkey’s religious leaders.

In a major crackdown on his group, he was taken into custody in Istanbul in 2018 as part of a probe by the city’s police financial crimes unit.