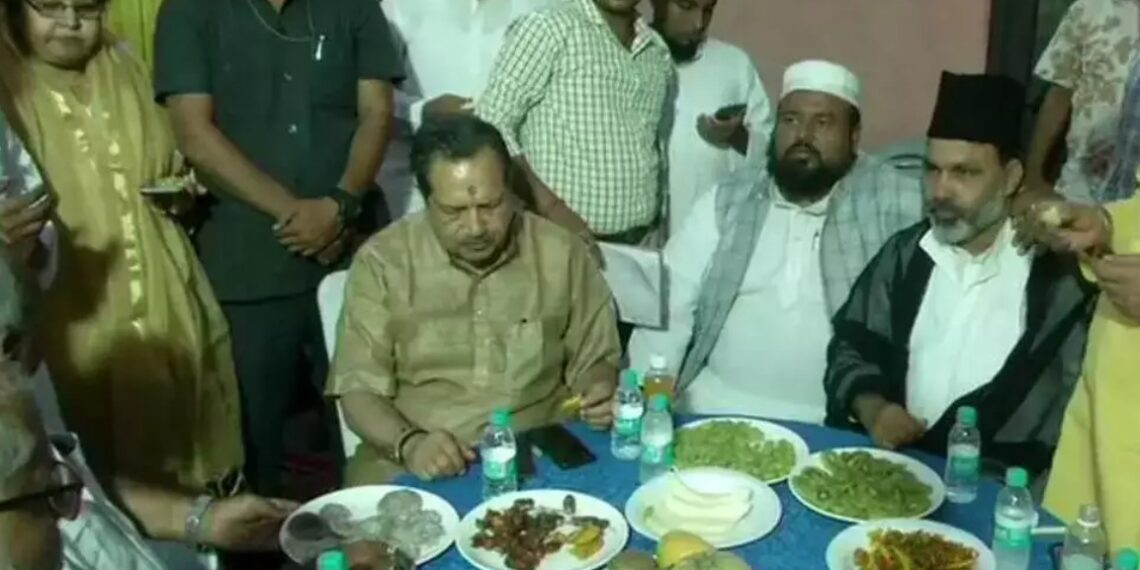 “The festival of Diwali is celebrated in the world including India. It brings happiness and prosperity to every household. This festival erases all the religious differences and the differences between the provinces. India is a land of pilgrimages, festivals, and fairs.

All of them give bread to the poor and increase brotherhood among themselves. He said that every festival teaches us that we do not want bigotry, malice, hatred, riots, or war. We want peace, harmony, and brotherhood,” Indresh Kumar said.

“No one should be forced to convert and do violence. Everyone should follow their own religion and caste. Do not criticize and insult other’s religions. When all religions are respected in the country, then the country will be free from the fundamentalists who make stone pelting on Friday. India is the only country that respects and accepts all religions,” he added.