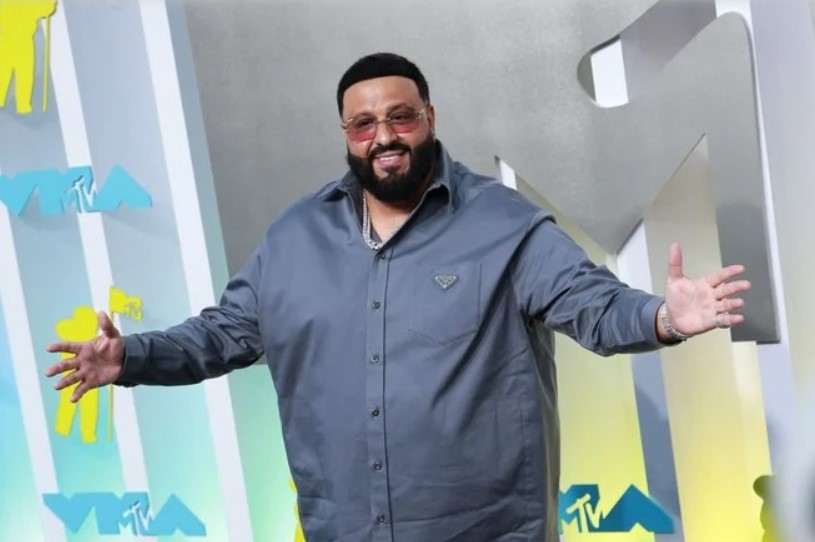 DUBAI:  Palestinians have a reason to smile after DJ Khaled has bagged six Grammy nominations this year.

A US Palestinian producer, he has been nominated for six nods, including Song of the Year where he competes against the likes of Beyonce, Adele, Taylor Swift, and Harry Styles. His 13th studio album, “God Did,” was released in August this year.

He has also been nominated in the Album of the Year category, due to Mary J. Blige’s “Good Morning Gorgeous (Deluxe),” on which he features.

Lebanese-French trumpeter and composer Ibrahim Maalouf has also been nominated in the Best Global Music Album category for his collaborative album “Queen of Sheba” with award-winning Beninese singer-songwriter and actress Angelique Kidjo.

On the other side,  Beyonce has got the most nominations.

Beyonce leads the pack with nine nominations overall — including nods in the dance and R&B categories. She is now tied with her husband Jay-Z as the most-nominated artist in Grammy history, with a total of 88, overtaking Sir Paul McCartney and Quincy Jones.

Beyonce’s “Renaissance” will compete for album of the year with Adele’s “30,” “Harry’s House” from Styles, “Special” from Lizzo, as well as albums from ABBA, Bad Bunny, Mary J. Blige, Brandi Carlile, and Coldplay.

Rapper Kendrick Lamar, also in the running for album of the year for “Mr. Morale & The Big Steppers,” received eight nominations overall, followed by Adele and Carlile with seven each.