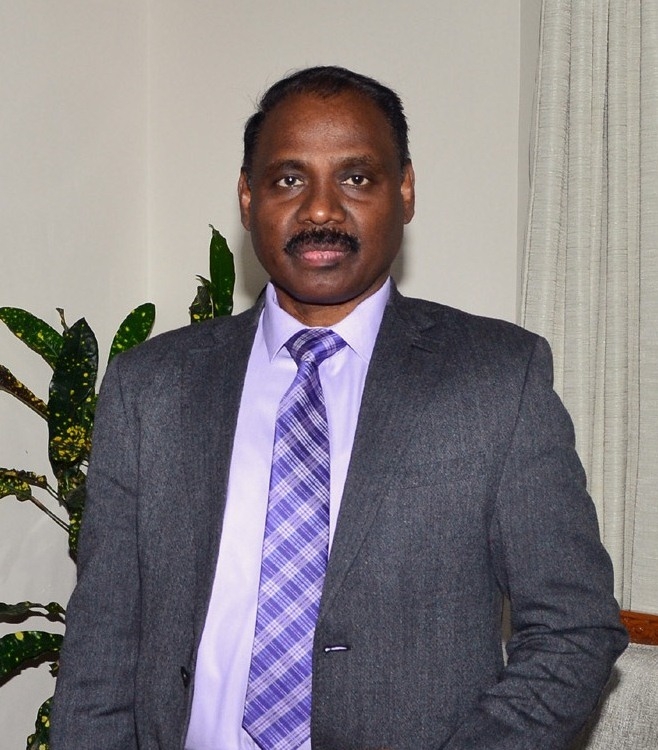 New Delhi: Jammu and Kashmir Lt Governor Girish Chandra Murmu has been appointed as the new Comptroller and Auditor General (CAG) of India.

Official sources told IANS that Murmu has resigned as the Lt Governor even though there was no confirmation about who his replacement will be in the highly sensitive Union Territory of Jammu and Kashmir.

Murmu will be replacing Rajiv Mehrishi, a 1978 batch IAS officer of the Rajasthan cadre, as the CAG.

A 1985 batch IAS officer of the Gujarat cadre, Murmu was Principal Secretary to Narendra Modi when he was Chief Minister of Gujarat. He became the first Lt Governor of the Union Territory of Jammu and Kashmir.