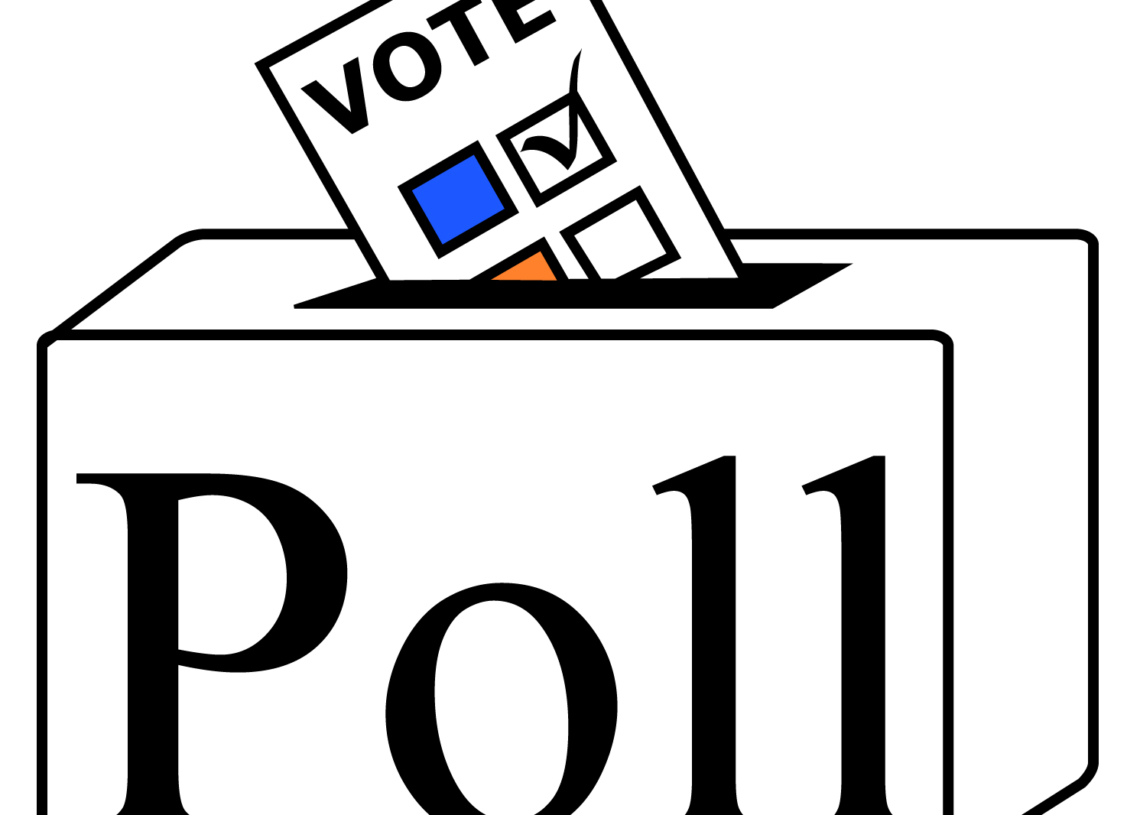 Srinagar, Oct 2: As many as 148 candidates in Jammu and Kashmir have won the municipal elections, the polling for which begins on October 8.

Official data reveals that 135 candidates had won uncontested from Kashmir, where municipality elections have witnessed a lukewarm response from candidates amid militant threats and poll boycott calls from both local mainstream and separatist parties, reported The Tribune.

The report quoted Chief Electoral Officer Shalin Kabra as saying 330 nominations had been filed for Srinagar Municipal Corporation and 479 for Jammu.

“3,372 candidates were contesting from 1,145 wards. He said at least 1,604 nominations had been found valid up to Phase 3 whereas the scrutiny of the fourth phase is underway. Official data reveal that at least 209 nominations had been filed in four districts of volatile South Kashmir,” the report quoted Kabra as saying.

According to the report, Kabra said polling for 79 municipal bodies, including two corporations of Srinagar and Jammu, would be held on October 8, 10, 13 and 16.

The counting of votes will take place on October 20. With this, the model code of conduct has come into force in the state.

As many as 16,97,291 voters are eligible to elect members from 1,145 wards in all municipal bodies, The Tribune reported.