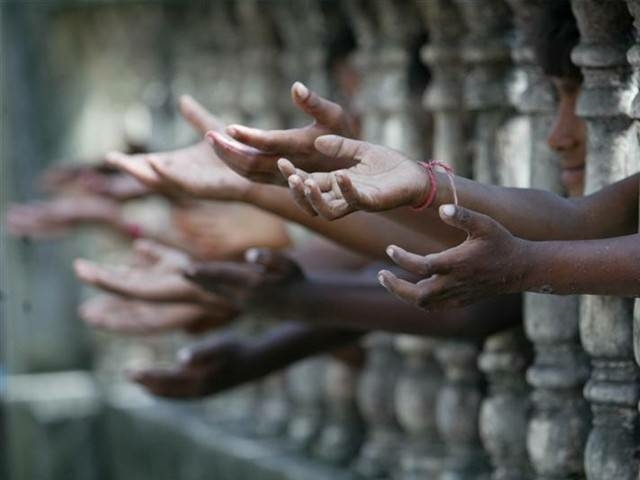 Srinagar:  Srinagar has emerged as the richest district in Jammu and Kashmir, while  Ramban has been declared the  poorest.

According to Multidimensional Poverty Index (MPI) by NITI Aayog, only 1.51 per cent of population  in Srinagar is poor.

Around  35.26% population in Ramban is poor, according to report.

Around 12.58 per cent of population is multidimensional poor in Jammu and Kashmir.

The multidimensional poor index has taken into consideration various factors which include the percentage of population deprived of nutrition, maternal health and school education.

As per report, the Cabinet Secretariat  identified 29 global indices to monitor, analyse and evaluate with the aim of improving India’s position in global rankings.

Under this mandate, also known as the Global Indices for Reforms and Growth (GIRG) mandate, NITI Aayog was identified as the nodal agency for the Multidimensional Poverty Index (MPI).

The report said that India’s national MPI measure uses the globally accepted and robust methodology developed by the Oxford Poverty and Human Development Initiative (OPHI) and the United Nations Development Programme (UNDP), which have been key partners in ensuring the public policy utility and technical rigor of the Index.

Importantly, as a measure of multidimensional poverty, it captures multiple and simultaneous deprivation faced by households.