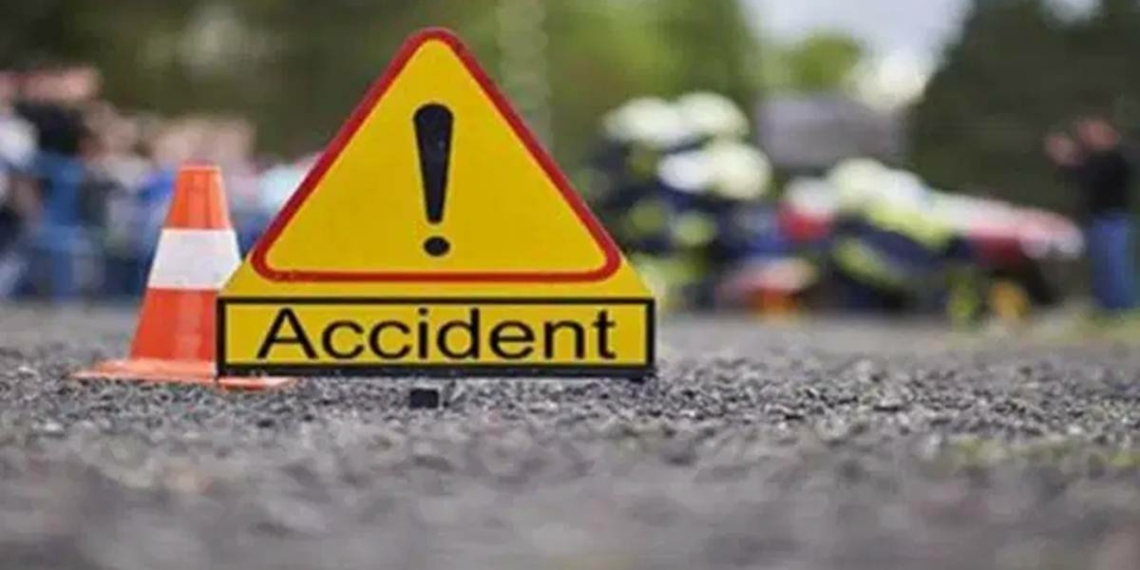 Sriinagar: Several students were injured after a school bus overturned near Dubjan bridge  on Mughal road on Wednesday

He said that soon after the incident medical team of 15 Garhwal Dubjan Camp rushed to the site and provided first aid to the students.

Later all the Injured have been rushed to the district hospital Shopian. Two students and a teacher were later shifted to SMHS hospital, Srinagar.

The condition of the other injured is said to be stable.

Police have taken cognizance of the incident and started an investigation