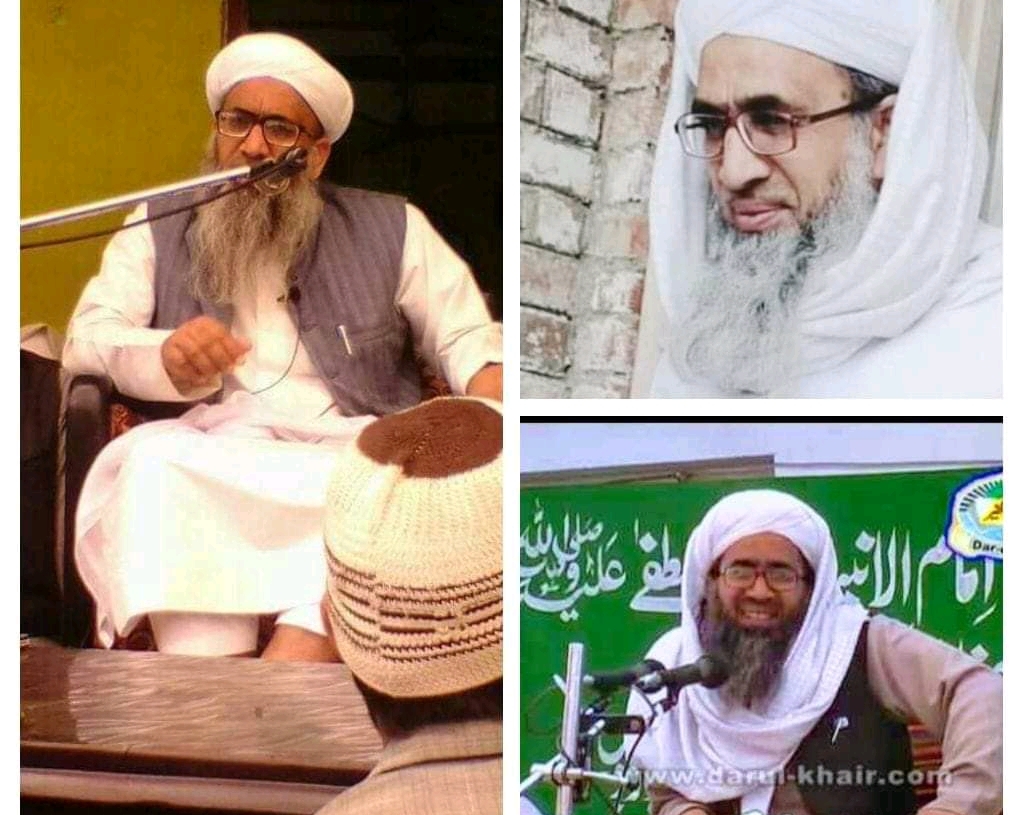 Mufti Faiz-ul-Waheed was admitted at Acharaya Shri Chander College of Medical Science (ASCOMS) Jammu and died days after his tests returned negative for the covid-19.

He was on ‘life-supporting system with multiple organ failure’ since his admission to the health facility.

A colleague of the ailing scholar said that ‘Mufti Sahab’ had fallen ill nearly a week before and was however taken to the hospital on May 23.

Mufti Faiz-ul-Waheed was born in 1966 in Dodhasan Bala in Rajouri district and was accredited for being the first Islamic scholar to translate the Holy Quran into Gojri language. The scholar had also authored several booklets including ‘Siraj-um-Muneera’, ‘Ahkam-e-Mayyat’ and ‘Namaz Kae Masayil Quran-o-Hadees Ki Roshni Mei’.

The acclaimed scholar an authority in Fiqh – Islamic Jurisprudence (Sharia Law) – in the city of Jammu was also patron of an Islamic seminary Madrassa Markaz Maarif Ul Quran in Medina Hill, Bhatindi in Jammu. (GNS)