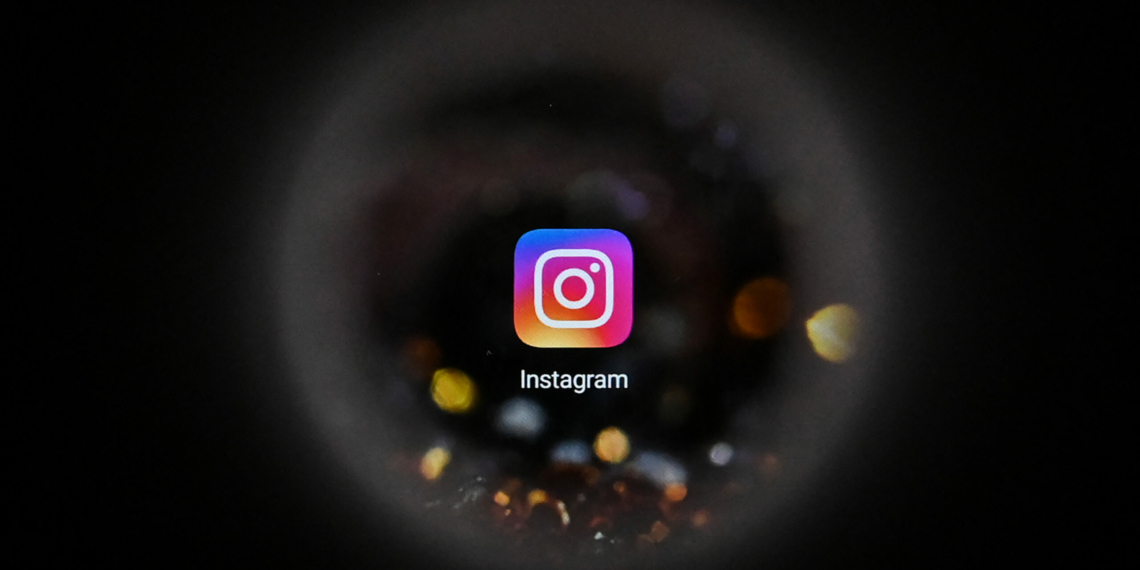 (FILES) This file photo taken on October 05, 2021, shows the US social network Instagram logo on a smartphone screen. - Russia restricted access on March 11, 2022, to Instagram and launched a criminal case against its owner Meta, as Moscow fired back at the tech giant for allowing posts calling for violence against Russian forces. Moscow's internationally condemned invasion of its neighbor has provoked unprecedented sanctions from Western governments and businesses, but also a surge of online anger and debates over social media's role in the war. (Photo by Kirill KUDRYAVTSEV / AFP) (Photo by KIRILL KUDRYAVTSEV/AFP via Getty Images)

An email message from the state communications regulator told people to move their photos and videos from Instagram before it was shut down, and encouraged them to switch to Russia’s own “competitive internet platforms”.

Social media users in Ukraine posted messages such as “death to the Russian invaders”, prompting Moscow to shut down Instagram.

Meta, which also owns Facebook, said on Friday that the temporary change in its hate speech policy applied only to Ukraine, in the wake of Russia’s Feb. 24 invasion.

The company said it would be wrong to prevent Ukrainians from “expressing their resistance and fury at the invading military forces”.

The decision was greeted with outrage in Russia, where authorities have opened a criminal investigation against Meta, and prosecutors on Friday asked a court to designate the US tech giant as an “extremist organization”.

The head of Instagram has said the block will affect 80 million users. Russia has already banned Facebook in the country in response to what it said were restrictions of access to Russian media on the platform.

The message to Instagram users from the regulator Roskomnadzor described the decision to allow calls for violence against Russians as a breach of international law.

“We need to ensure the psychological health of citizens, especially children, and adolescents, to protect them from harassment and insults online,” it said