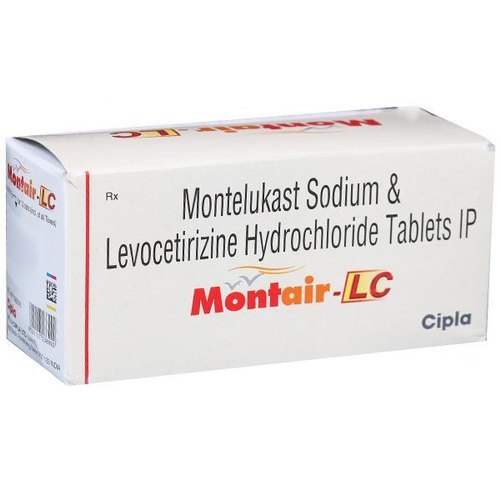 Bengaluru, April 25:  A drug used to treat asthma and allergies can bind to and block a crucial protein produced by the virus SARS-CoV-2, and reduce viral replication in human immune cells, according to a new study by researchers at the Indian Institute of Science (IISc).

Approved by the US Food and Drug Administration (FDA), the drug, called montelukast, has been around for more than 20 years and is usually prescribed to reduce inflammation caused by conditions like asthma, hay fever, and hives, the official release by IISC stated.

In the study published in eLife, the researchers show that the drug binds strongly to one end (‘C-terminal’) of a SARS-CoV-2 protein called Nsp1, which is one of the first viral proteins unleashed inside human cells. This protein can bind to ribosomes — the protein-making machinery — inside our immune cells and shut down the synthesis of vital proteins required by the immune system, thereby weakening it. Targeting Nsp1 could therefore reduce the damage inflicted by the virus.

“The mutation rate in this protein, especially the C-terminal region, is very low compared to the rest of the viral proteins,” explained Tanweer Hussain, Assistant Professor in the Department of Molecular Reproduction, Development and Genetics (MRDG), IISc, and senior author of the study. Since Nsp1 is likely to remain largely unchanged in any variants of the virus that emerge, drugs targeting this region are expected to work against all such variants, he added.

Hussain and his team first used computational modeling to screen more than 1,600 FDA-approved drugs to find the ones that bound strongly to Nsp1. From there, they were able to shortlist a dozen drugs including montelukast and saquinavir, an anti-HIV drug.

“The molecular dynamic simulations generate a lot of data, in the range of terabytes, and help to figure out the stability of the drug-bound protein molecule. To analyze these and identify which drugs may work inside the cell, was a challenge,” said Mohammad Afsar, former Project Scientist at MRDG, currently a postdoc at the University of Texas at Austin, and the first author of the study.

Working with the group of Sandeep Eswarappa, Associate Professor in the Department of Biochemistry, Hussain’s team then cultured human cells in the lab that specifically produced Nsp1, treated them with montelukast and saquinavir separately, and found that only montelukast was able to rescue the inhibition of protein synthesis by Nsp1.

“There are two aspects to consider: one is affinity and the other is stability,” explained Afsar. This means that the drug needs to not only bind to the viral protein strongly but also stay bound for a sufficiently long time to prevent the protein from affecting the host cell, he added. “The anti-HIV drug (saquinavir) showed good affinity, but not good stability.” Montelukast, on the other hand, was found to bind strongly and stably to Nsp1, allowing the host cells to resume normal protein synthesis.

Hussain’s lab then tested the effect of the drug on live viruses, in the Bio-Safety Level 3 (BSL-3) facility at the Centre for Infectious Disease Research (CIDR), IISc, in collaboration with Shashank Tripathi, Assistant Professor at CIDR, and his team. They found that the drug was able to reduce viral numbers in infected cells in the culture.

“Clinicians have tried using the drug and there are reports that said that montelukast reduced hospitalization among Covid-19 patients,” said Hussain, adding that the exact mechanisms by which it works still need to be fully understood. His team plans to work with chemists to see if they can modify the structure of the drug to make it more potent against SARS-CoV-2. They are also planning to continue hunting for similar drugs with strong anti-viral activity.