Monkeypox: Worried Centre to set up taskforce to keep track of cases in India 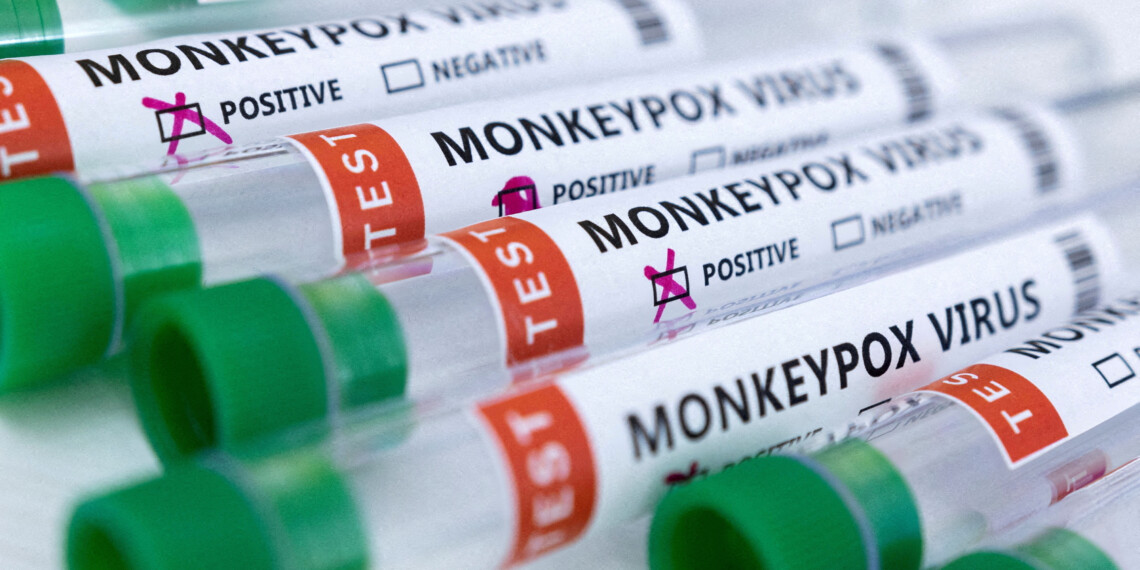 The Centre has decided to set up a task force to keep track of monkeypox cases in India.

Dr. VK Paul, Member (Health), Niti Aayog, will serve as the team’s leader, and members will include the Secretaries of the Union Health Ministry, Pharma, and Biotech.

Dr. Paul countered that there was no need for excessive alarm but that society and the nation should remain on guard.

This follows the first death due to the monkeypox in Kerala.

India has so far documented five instances of monkeypox, with three cases occurring in Kerala, one in Delhi, and one in Guntur, Andhra Pradesh.