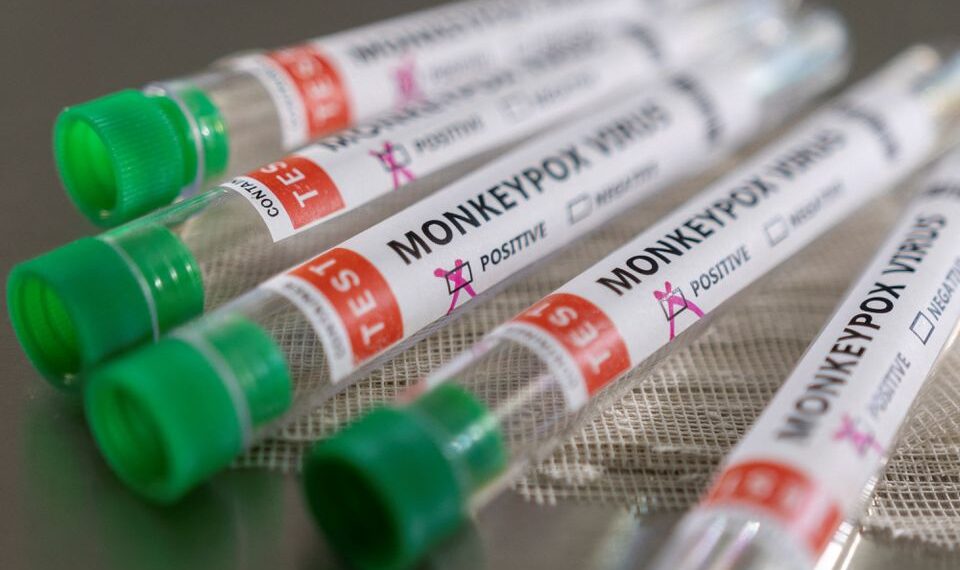 New Delhi: Union Health Minister Mansukh Mandaviya said a total of 8 cases of monkeypox have been reported in India so far.

Minister was replying in Rajya Sabha about the steps taken by the government to create awareness about monkeypox.

Mandaviya said out of a total of 8 cases reported in the country, five have a history of traveling abroad.

Delhi on Tuesday reported the third confirmed case of Monkeypox which has led the tally to 8 nationwide.

A foreign national with no recent travel history has tested positive for monkeypox in Delhi, the source said.

This is the third case of Monkeypox in Delhi.

Meanwhile, Kerala also reported another confirmed case of monkeypox in a UAE returnee on Tuesday.

This is the fifth case of the disease in the state so far, leading the tally to 8 in the country.

However, one patient with monkeypox was discharged from Delhi’s nodal hospital for monkeypox treatment, LNJP hospital on Monday night.

Asked about the progress of vaccines for the disease, the Health Minister said studies are still being conducted to find proper vaccination for the disease.

He also urged the people to not panic as the Central government has been working in coordination with the state governments to control the spread of the virus.