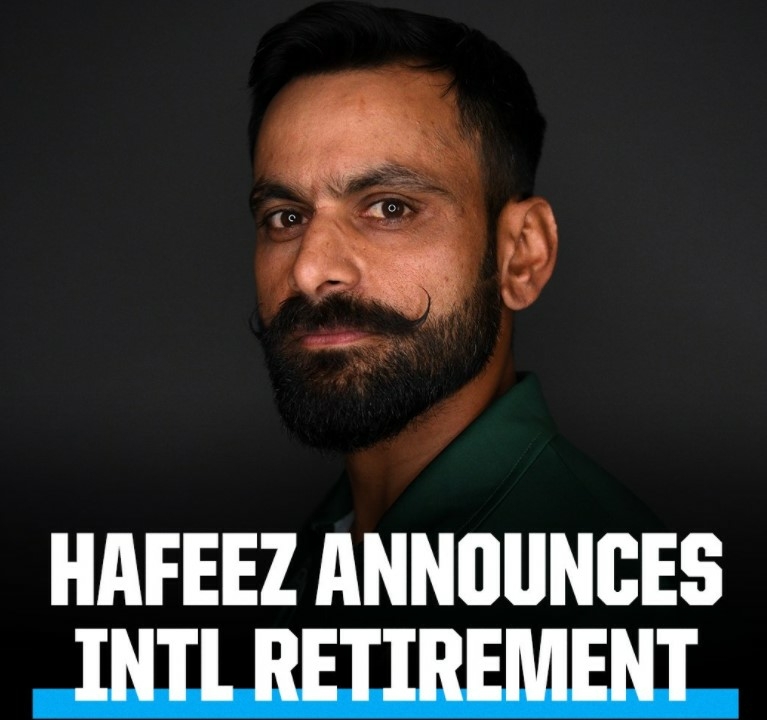 Hafeez, who announced his retirement from Test cricket in 2018, had led the Pakistan cricket team in all formats of the game.

In his 18-year career, the all-rounder represented Pakistan in 392 international matches in which he scored 12,789 runs and took 253 wickets.

The 41-year old cricketer made his debut in April 2003 against Zimbabwe in Sharjah in an ODI, while he played his first Test match in Karachi against Bangladesh the same year in August.

Hafeez played his first T20 match in August 2006 against England, while the T20 World Cup 2021 semi-final against Australia proved his last 20-over match.

Mohammad Hafeez was also a member of the ICC Champions Trophy 2017 winning team.

In Frames: Anti Covid19 Vax drive for children kicks off in J&K