Modi-Doval kept in touch with Pakistan 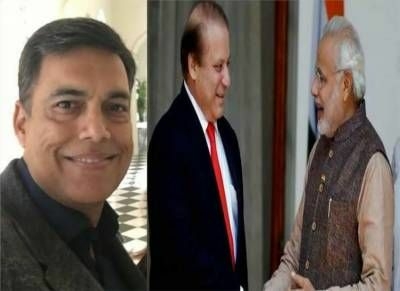