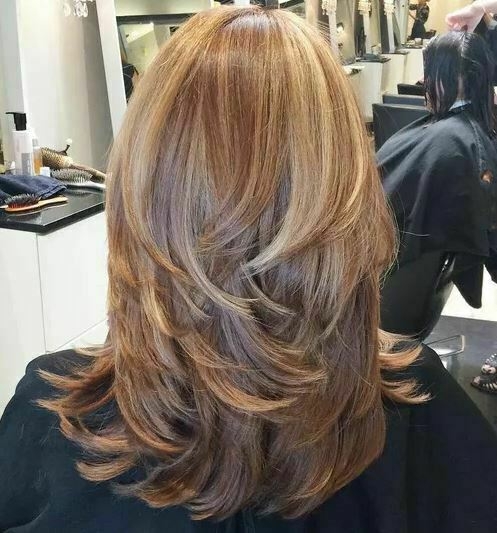 The National Consumer Disputes Redressal Commission (NCDRC) has directed a luxury hotel chain to pay Rs 2 crore as compensation to a woman observing that “she lost her expected assignments and suffered a huge loss which completely changed her lifestyle and shattered her dream to be a top model.”
A bench of President RK Agrawal and Member Dr SM Kantikar directed the hotel to pay a compensation of Rs 2 crores to the woman.
“For the aforesaid discussion, the complaint is allowed partly and we are of the considered view that it would meet the end of justice in case the Complainant is granted compensation of Rs 2,00,00,000,” the consumer court said.
“There is no doubt that the women are very cautious and careful with regard to their hair. They spend a handsome amount on keeping the hair in good condition. They are also emotionally attached to their hair. The Complainant was a model for hair products because of her long hair. She has done modelling for VLCC and Pantene,” the NCDRC said.
“But due to haircutting against her instructions, by the opposite party no.2 (hotel salon), she lost her expected assignments and suffered a huge loss which completely changed her lifestyle and shattered her dream to be a top model. She was also working as a senior management professional and earning a decent income. She underwent severe mental breakdown and trauma due to negligence of the opposite party no.2 in cutting her hair and could not concrete her job and finally, she lost her job, ” the NCDRC said.
According to the complaint, she was to appear before an interview panel. On April 12, 2018, a week before the interview, she visited the salon of a hotel for hairstyling to have a clean and groomed appearance before the interview panel. She asked for a hairdresser, who used to cut her hair on various visits to the salon.
“But since the particular hairdresser was not available in the salon, another hairdresser was told to do the hairstyling of the complainant in her place. Though the complainant was not satisfied with her services in the past but on the assurance of the manager of the salon that she had improved her work, the Complainant agreed to have hairstyling from her. “
According to the complainant, she specifically instructed the hairdresser, for long flicks or layers covering her face in the front and at the back and 4-inch straight hair trim from the bottom. However, to the utter shock and surprise of the complainant, the hairdresser, chopped off her entire hair leaving only 4 inches from the top and barely touching her shoulders for which she was not instructed by her. She complained about the hairdresser to the manager of the salon.
On April 13, 2018, as no action was taken against the hairdresser, the complainant called the general manager of the salon, to look into the matter, however, he misbehaved with her stating that she was free to take any action against the salon.
Ultimately, the complainant approached the management and apprised them of the incident but in vain. Feeling aggrieved, the complainant has filed the complaint alleging deficiency in service on the part of opposite parties and seeking a written apology from the hotel management as well as compensation for harassment, humiliation and mental trauma.
The complaint has been resisted by the opposite party and they also submitted that the complainant has availed of service of cutting and hair treatment at the salon free of charge and hence, she does not come within the purview of the Act.
Further, the compensation claimed by the complainant in the complaint is inflated, exaggerated and without any basis, the hotel said.
The hotel said that the complaint has been filed by the complainant with a malafide intention to malign its reputation and goodwill.