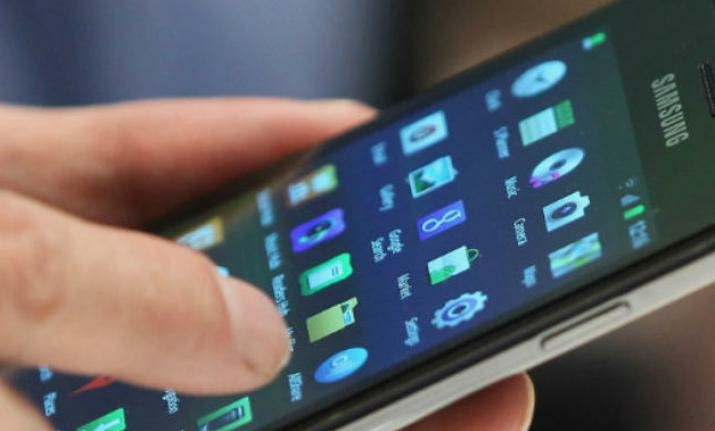 Mobile internet services and voice calling has been snapped in Srinagar after a gunfight broke out in Nawa Kadal area of Srinagar.

The encounter started in Nawakadal area of Srinagar after forces cordoned off the area following the inputs about the presence of militants.