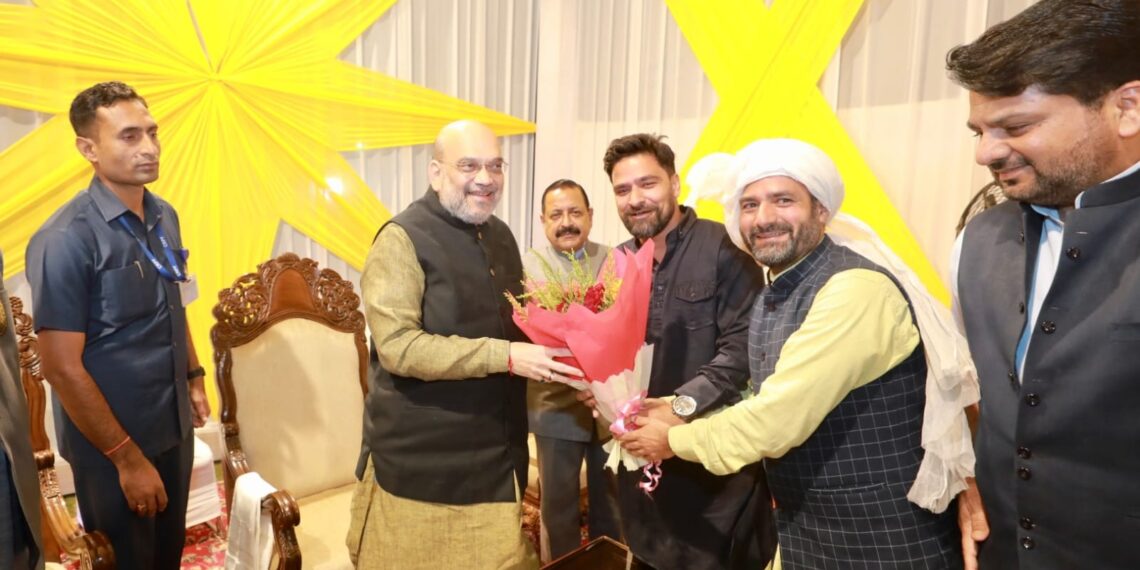 During his visit to the Union Territory, Shah will pay obeisance at the Mata Vaishno Devi Shrine. He will lay the foundation stone for many developmental works including Jammu Convention Complex He is scheduled to address a rally in Rajouri, and Baramulla.

Shah will fly arrive in Srinagar on October 4.  A day later on October 5, he will address a public rally in Baramulla. Shah is scheduled to chair a high-level security review meeting

On the second day of his visit, Shah will review the security situation in Jammu and Kashmir at a meeting that is slated to be held at Raj Bhavan in Srinagar.

The Minister will later address a public meeting at Baramulla.

Before concluding his visit to the Union Territory, Shah will also launch and lay foundation stones for various development projects in Srinagar pm.

Various programs have been scheduled to take place during his visit to the valley. Bakarwal and Gujjars will honor Shah for working for the welfare of these communities.

Modi government recently nominated Ghulam Ali to the Rajya Sabha. Ali joined BJP in 2008 and hails from the Gujjar tribe. Several organizational meetings are on the cards too including the state core group meeting.

This is the second visit by Amit Shah to Jammu and Kashmir since the abrogation of article 370 in August 2019.