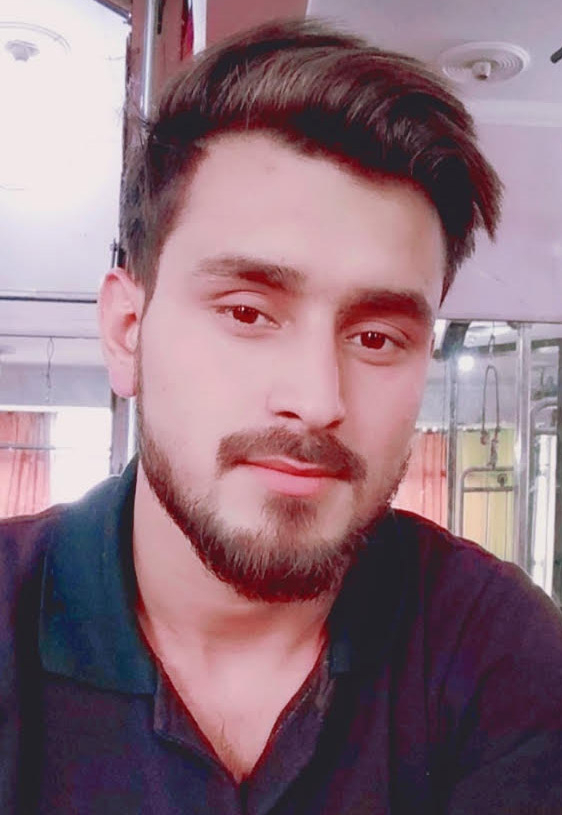 Srinagar, Dec 18: Body of missing 23-year-old Azim Khan, a resident of Uranboha, Boniyar, in Baramulla district, was recovered by police on Tuesday.

Azim had gone missing on December 13 after spending half the day in a gymnasium at Azad Gunj, Baramulla.

Seeking his whereabouts, his family had registered a missing report with the police.

Senior Superintendent of Police, Imtiyaz Hussain, told The Kashmir Monitor that Azim’s body was found hanging in a dirty shack behind the gym.

“It doesn’t look like a case of suicide. It seems he was murdered somewhere and then his body was hung at the place where it was found to pass it on as a suicide,” he said.
He said there were injury marks on the body.
“One of his ears is torn off, his eye has been gouged, and it seems his tongue too has been peeled off. The exact cause of death can only be specified after the autopsy report comes through.”

Police has registered a case under RPC section 302.

Asif Iqbal, the Gym owner, said Azim, a student of class 12, spent the forenoon practicing and left for a saloon at 12pm.

“As per the CCTV footage, he didn’t return back to gym,” he said.

Iqbal said he tried calling Azim in the evening.

“Azim Azim didn’t respond to my continuous calls. The next morning, I again rang Azim, but he didn’t answer.”

“I became apprehensive and called Azim’s brother to enquire about him, but he, too, didn’t know anything about his whereabouts.”

Azim’s father, Nazir Ahmad Khan, said on finding him missing, everyone began looking for him.

“We had no option other than to launch a missing report in the police station Baramulla,” lamented Nazir.