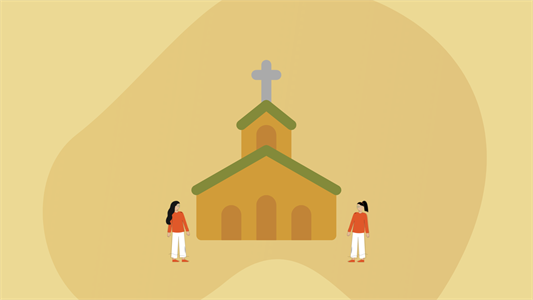 In a shocking incident, an unknown person attempted to attack a church priest with a sword in the Belagavi district of Karnataka, said the police, which have launched an investigation to hunt down the miscreant.

Father Francis of Saint Joseph’s ‘The Worker Church’ was attacked on Saturday evening and is said to be out of danger.

The police said the incident took place at the residence of Father Francis, where the miscreant had been hiding. The attacker tried to hit Father Francis with his sword as soon as he (Father) came out of the house to check on a dog, which was barking continuously.

Father Francis managed to escape the attack and ran away from the spot. Though the attacker tried to chase, he ran away after seeing people rushing towards the Father, the police

The police have obtained the CCTV footage of the incident and also collected a statement from Father Francis. Further investigation is on.