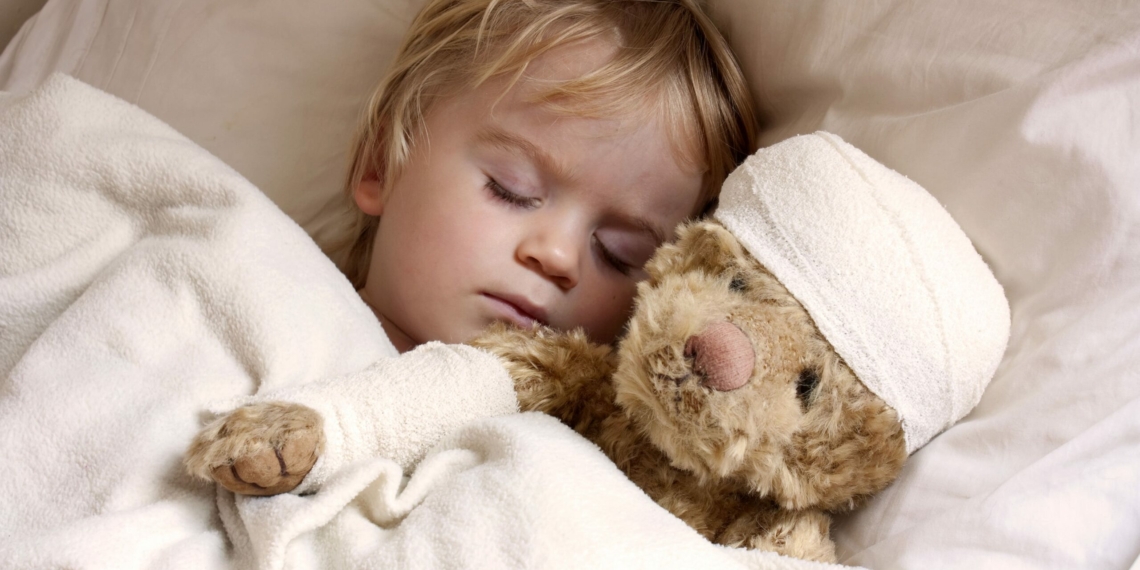 New York, March 5: A team of researchers has identified unique features of multisystem inflammatory syndrome in children (MIS-C), a rare but potentially deadly complication of Covid in children, that suggest how the syndrome gets started.

The findings, published in the Journal of Allergy and Clinical Immunology, may lead to faster diagnosis and better treatment of MIS-C.

“One of the major unanswered questions about MIS-C is how, immunologically, the disease evolves from the initial infectious episode to the final, immune-mediated assault,” said Mark Gorelik, Assistant Professor of pediatrics at Columbia University Vagelos College of Physicians and Surgeons.

The team compared eight MIS-C patients with 14 patients who had other febrile infections, by looking at the array of immune cells and responses in blood samples taken at the very first encounter with care in the emergency department, before treatments were initiated.

A clue to what causes MIS-C may lie in the different immune cells found in MIS-C patients compared with other patients, the researchers said.

“Only some cells were activated, which suggests that these cells are mistakenly directing the immune system to attack blood vessels in the body that had been damaged by the virus,” said Robert Winchester, Professor at the varsity.

“These cells are drawn to the blood vessels because of the presence of the virus, but they appear to misidentify the culprit when they alert the rest of the immune system,” he added.

“They get to the point where they are no longer able to carry out their function properly,” Winchester said. “This is seen in some other inflammatory diseases and may offer a clue to treatment similar to those diseases.”

Further, interleukin-27, an inflammatory molecule, was very highly upregulated in patients with MIS-C but not in other febrile children.

“This cytokine is poorly understood but has been associated with increased mortality in patients with serious blood infection or sepsis,” Gorelik said.

“If validated, these findings may allow researchers to run a simple, easily available test to readily confirm MIS-C in patients when they are in the emergency department.”

The researchers also postulate that MIS-C and adult Covid-19 infection may be more similar than is currently believed.

“Perhaps – and this is highly speculative – what is unique to children is the ability to handle the initial viral infection more efficiently, and then a month or so later they develop MIS-C,” Gorelik said.

“In contrast, adults are not able to suppress the initial viral infection. And then secondarily, in severe cases, a serious MIS-C-like immune response develops. In both adults and children, however, this second phase immune signature appears quite similar.”