Minor girl dies, 6 others injured in mysterious explosion at Handwara 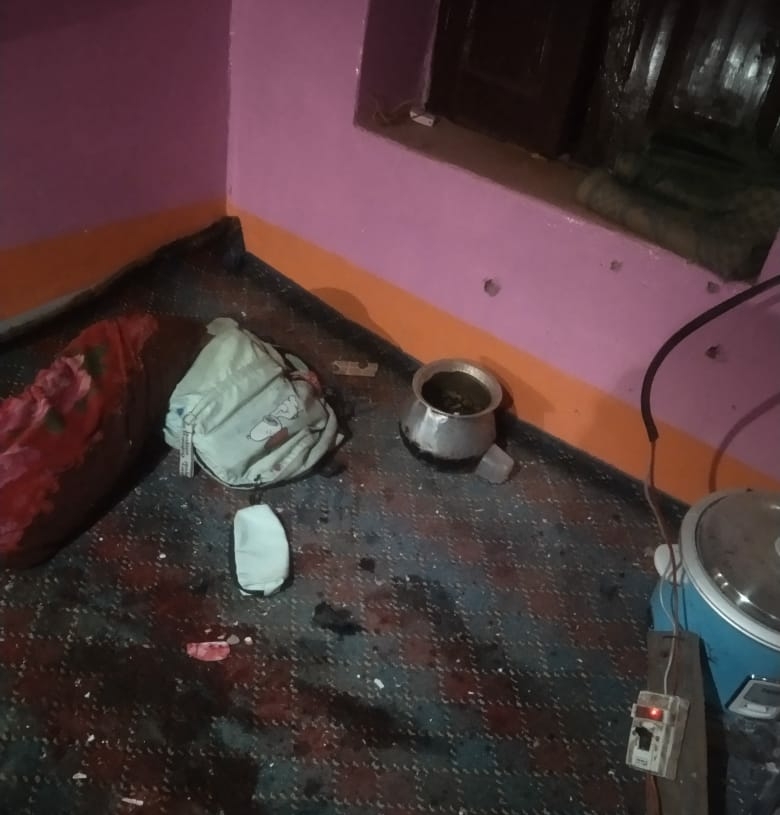 Official sources said that an explosion took place in the house of Ghulam Mohammad Wani, son of Abdul Razak Wani at Maidanpora village of Tarapora area of Handwara, resulting into death of a minor girl and injuries to six others including the family head.

They said that the injured family members have been rushed to a nearby hospital, where from Raja Begum and Mukhti Begum were referred to SMHS hospital for specialized treatment.

Meanwhile, Kashmir zone police said that a person died while 6 others were injured due to a blast in scrap material consisting of unexplored shell and grenade.

“In an #unfortunate incident in Tarathpora, #Handwara one person died and 06 others injured. Blast took place in scrap materials consisting of unexplored shell & #grenade which was probably stored in his house. #Investigation going on,” police Tweeted—(KNO)