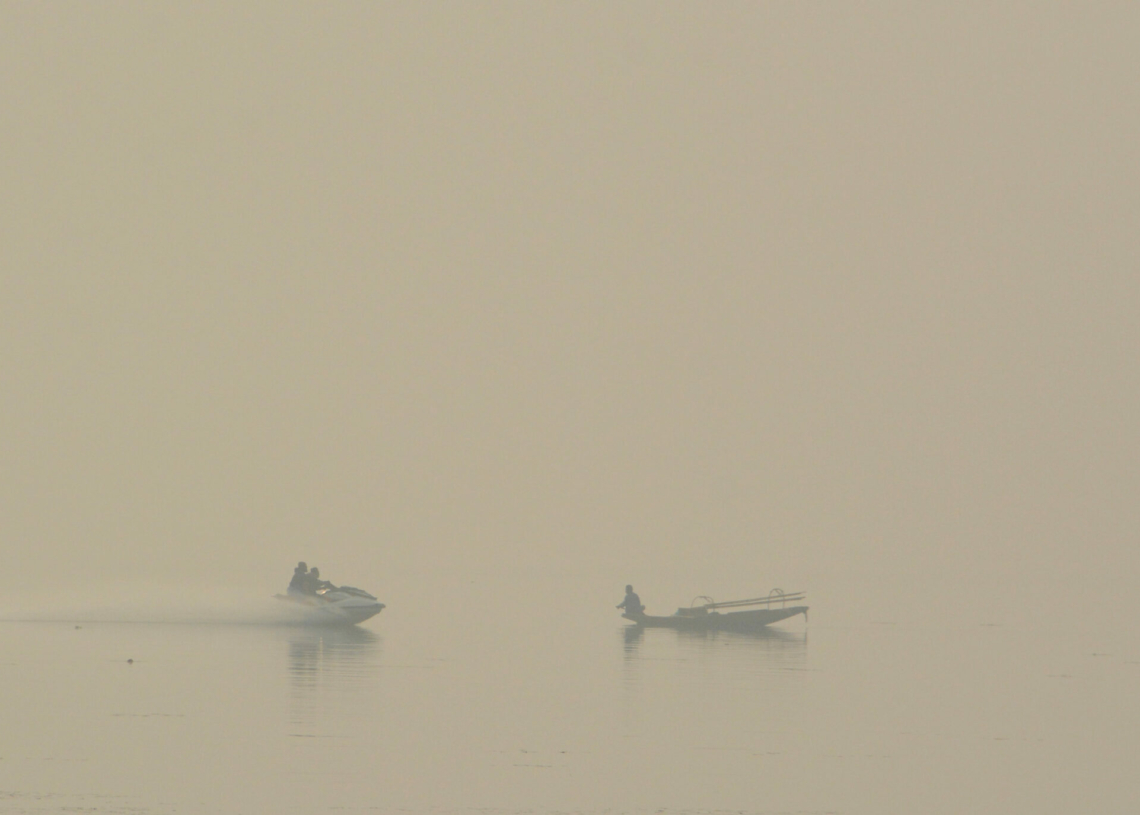 Srinagar: Cold wave intensified further in Jammu and Kashmir and Ladakh on Friday as the minimum temperature continued to drop in the two union territories.

An official of the Meteorological Department (MeT) said that night temperatures dropped further today in J&K and Ladakh as the cold wave intensified further.

“Srinagar had minus 2.4, Pahalgam had minus 4.1 and Gulmarg minus 1.0 as the minimum temperature today.

“Drass town of Ladakh had minus 12.9, Leh minus 6.9 and Kargil minus 7.1 as the night’s lowest temperature.

“Rain in the plains and snow in the higher reaches is likely to occur during the next 48 hours due to a Western Disturbance (WD) that is approaching J&K and Ladakh”, the official said.