Milkha Singh passes away due to Covid complications; ‘Have lost a colossal sportsperson’, says PM Modi 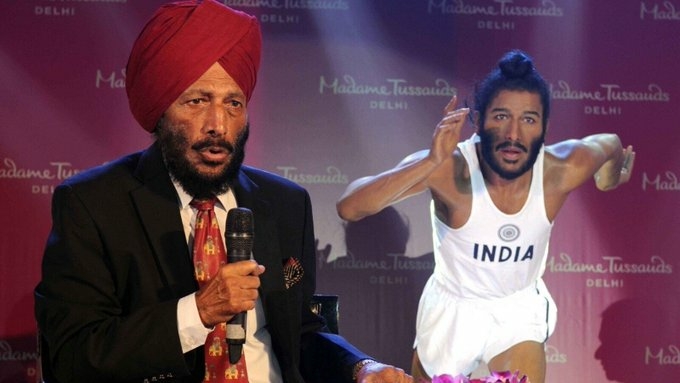 Indian sprint legend Milkha Singh died on Friday after a month-long battle with COVID-19, during which he lost his former national volleyball captain wife Nirmal Kaur to the same ailment.

The Padma Shri awardee was 91 and is survived by his golfer son Jeev Milkha Singh and three daughters.

“He breathed his last at 11.30pm,” a family spokesperson said.

His condition turned critical this evening as he developed complications, including fever and dipping oxygen saturation levels, after a bout with COVID-19, in the Intensive Care Unit of the PGIMER hospital here.

He had contracted COVID-19 last month and tested negative for the virus on Wednesday when he was shifted to general ICU in another block of the hospital.

Milkha had been “stable” before Thursday evening.

Milkha’s 85-year-old wife Nirmal, who had also been infected by the virus, passed away at a private hospital in Mohali on Sunday.

Milkha was admitted to PGIMER on June 3 after his oxygen levels dipped at home following treatment at the Fortis hospital in Mohali for a week.

The legendary athlete is a four-time Asian Games gold medallist and the 1958 Commonwealth Games champion but his greatest performance remains the fourth-place finish in the 400m final of the 1960 Rome Olympics.

North Kashmir: Woman's body exhumed for autopsy as family finds out she had consumed poison