Militant killed in encounter in central Kashmir’s Budgam, search on 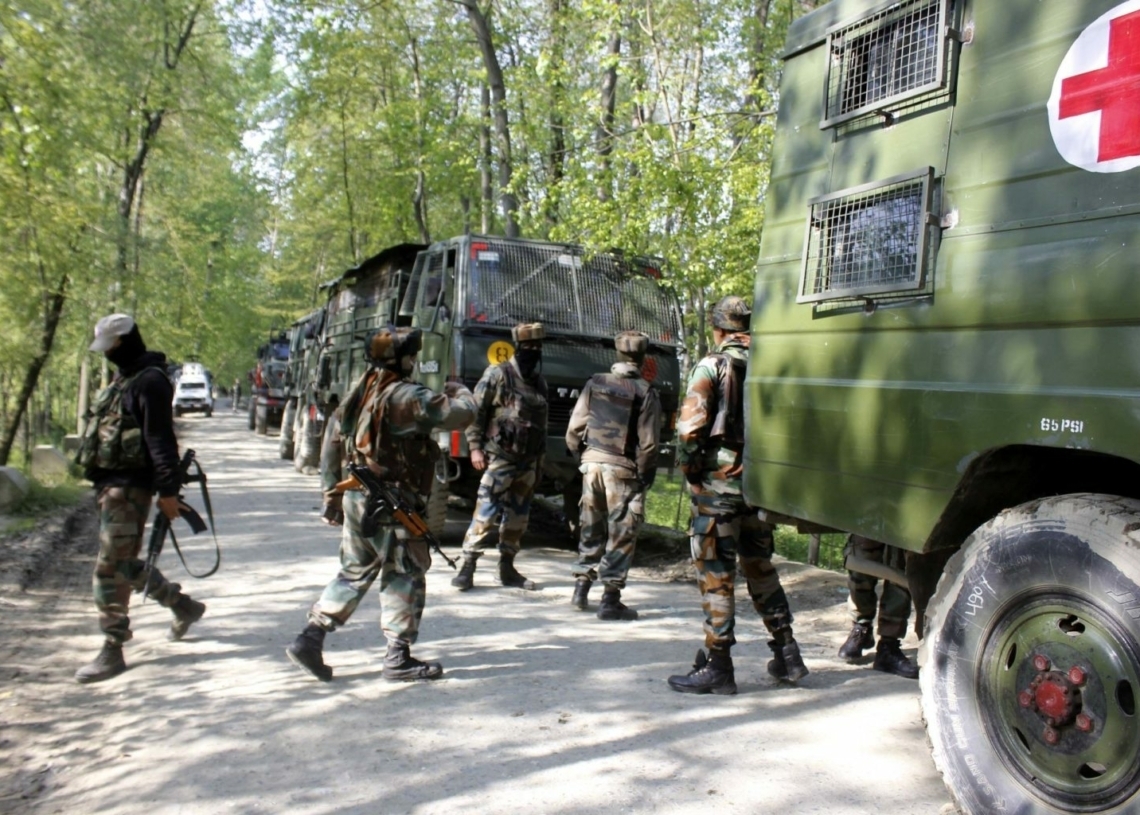 Srinagar: A militant has been killed in a pre-dawn gunfight in Manchowa area of Central Kashmir’s Budgam district on Saturday.

Quoting officials sources, news agency GNS reported that during the firefight, one militant has been killed so far. However the identity of the slain could not be established as of now. As per GNS, the slain is believed to be newly recruited.

Earlier, reports said a joint team of Police, Army and CRPF launched a cordon and search operation in Monchuwa.

As the joint team of forces encircled the suspected spot, the hiding militants fired upon the forces, triggering off an gunfight.