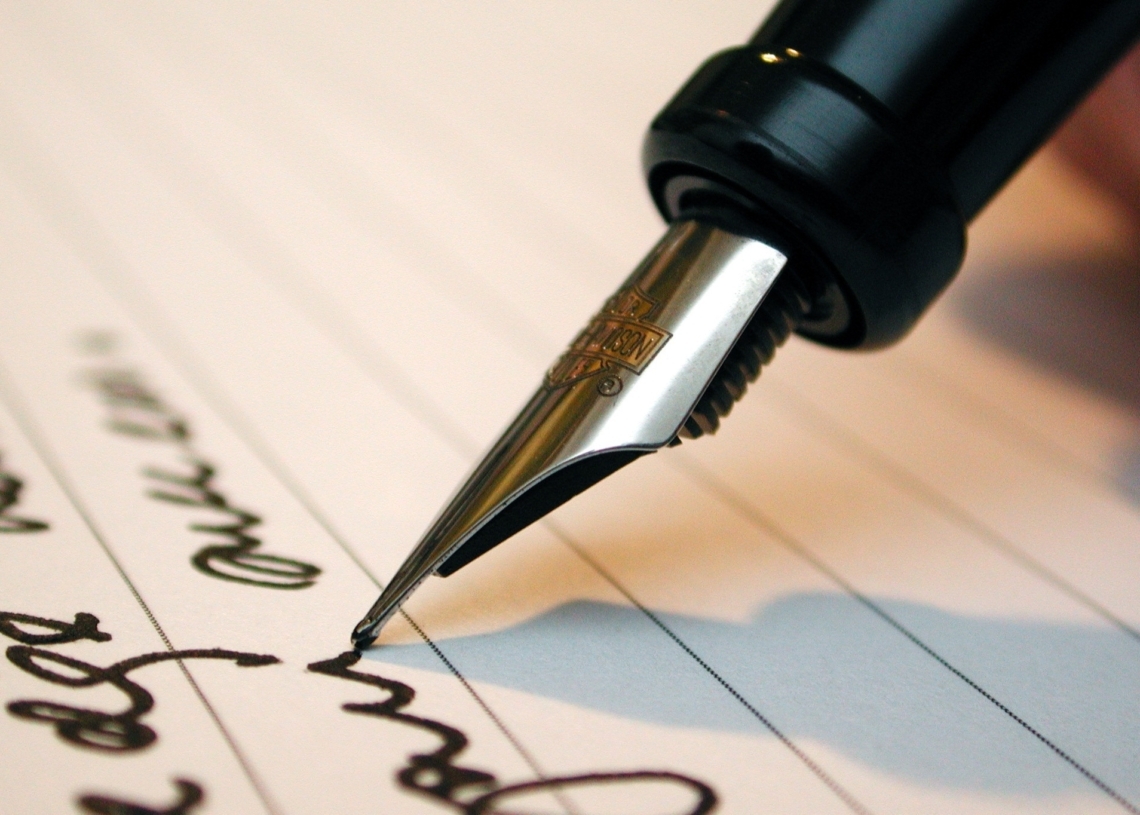 A man in Kashmir puts up an advertisement on a newspaper pleading people to buy his kidney so that he can pay up his debt. No one in his wildest dreams in Kashmir, at least, must have thought that we will come to this point and live through such tough times. While COVID-19 and the months-long lockdown after the Article 370 abrogation had capsized the economy in Kashmir, it is chronologically understandable that its effects would sooner or later show. As much as we all may want to dig our heads in sand and pretend that things are still as they were, the fact of the matter remains that Kashmir is going through a terrible time economically. The spending capabilities of people have been drastically impacted reflecting in the slump the markets are witnessing. Talk to people in the market–the shopkeepers, the customers, random passer-byes, a cart-puller, a salesman, or anyone–one is bound to hear a gloomy story that begins and ends with that times are tough. The Covid-19 pandemic and the political apocalypse that August 5, 2019 was when Jammu and Kashmir was stripped of its special status and divided and downgraded into two union territories have started to show their disastrous economic contours. The shutters may be up, the markets may be wide open, but there are no buyers as shops after shops offer the same story: “People are not buying things as they have no money!” Be it small business owners, people associated with tourism, transport, handicrafts, or even a salesman drawing a few thousand rupees while working in a small shop – everyone has been hit with a double whammy. There was a considerable dip in the money circulating in the market. In August, a preliminary assessment conducted by Kashmir Chamber of Commerce and Industries pegged the business losses at over Rs 40,000 crore, while five lakh people have lost jobs from August 5 last year. Tourism and handicrafts suffered the major brunt among all the sectors in the valley. Last December KCCI released a ‘Preliminary Economic Loss Report’ which put the financial losses at 17,800 crores in the first 120 days of lockdown post abrogation of Article 370. On September 19, Lieutenant Governor Manoj Sinha announced Rs 1,350 crore package for Jammu and Kashmir for reviving the ailing business sector of the Union Territory stating that “this was just a beginning, and much more was in the offing.” One hopes that the government puts much more effort to revive the ailing economy and pull a common man our of this terrible situation.