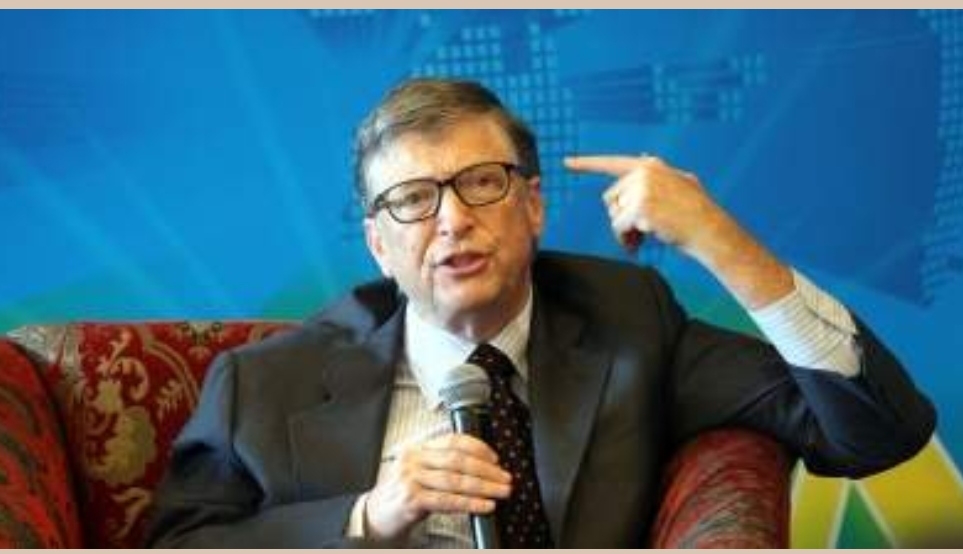 San Francisco: As Microsoft pursues talks to purchase the US business of TikTok, Bill Gates has termed the potential deal between the two companies a poisoned chalice.

In an interview with the Wired, published on Saturday, the Microsoft co-founder said that being a top player in the social media business is not a simple job.

“Who knows what’s going to happen with that deal. But yes, it’s a poison chalice,” the billionaire philanthropist was quoted as saying in the interview.

When asked if he is wary of Microsoft getting into the social media game, Gates suggested that the software giant’s entry will give Facebook more competition which is “probably a good thing.”

Reacting to a question on US President Donald Trump’s demand that that the country should get a large percentage of the proceeds if part of the short video-sharing platform TikTok’s business is bought by an American firm, Gates said that the way things were proceeding were quite strange and the cut thing is “doubly strange.”

“Anyway, Microsoft will have to deal with all of that,” he was quoted as saying.

Trump earlier set a deadline around September 15 for Microsoft to close the deal with TikTok that it was pursuing.

The US President followed it up with an executive order on August 6, prohibiting US firms from doing transactions with TikTok after September 20.

A “shocked” TikTok on August 7 threatened legal action against the executive order.

“We will pursue all remedies available to us in order to ensure that the rule of law is not discarded and that our company and our users are treated fairly — if not by the Administration, then by the US courts,” TikTok had said in the statement.