MHA defends restrictions on J&K highway, says it will last only till May 31 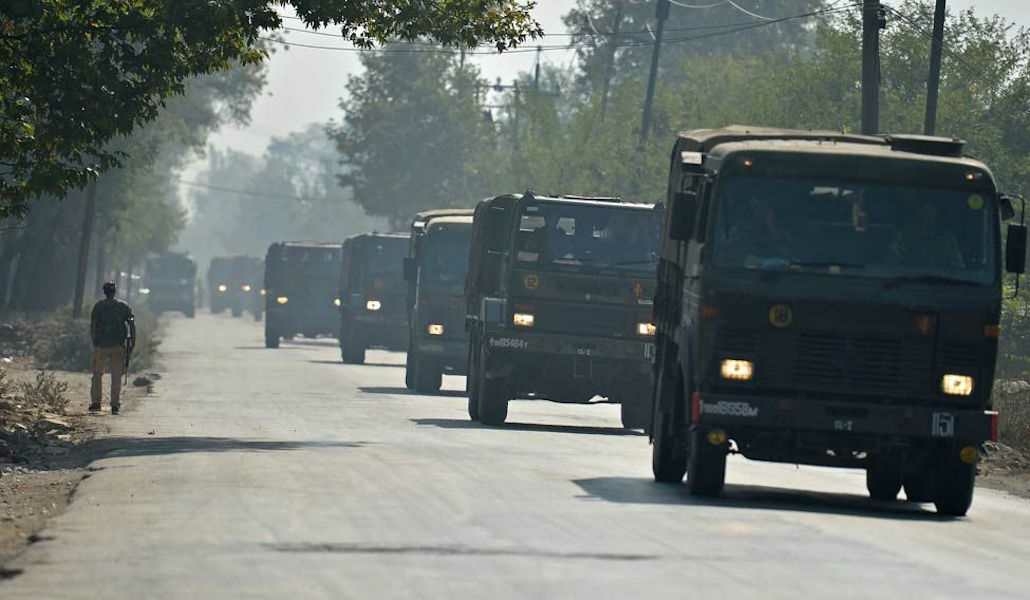 New Delhi: Defending the move to impose restrictions on a vital national highway connecting Kashmir Valley with the rest of the country, the Home Ministry said Wednesday that the step has been taken to ensure safe movement of forces and it will be continued only till May 31.

In a statement, the ministry said a “deliberate and mischievous disinformation” being spread about the recently imposed traffic restrictions on the national highway connecting Jammu with the Kashmir Valley.

“The state government of Jammu and Kashmir has already clarified in unambiguous terms, that out of seven days in a week, only reasonable restrictions have been imposed, that too for 12 hours, two days in a week. This has been done to ensure safe movement of forces and at the same time minimising the inconvenience to public,” it stated.

The total duration of prohibition is for 24 hours out of 168 hours in a week, which amounts to only 15 per cent of the time, it added.

“While regulations for movement of civilian traffic were already in place during convoy movement, the state government has now come out with a planned movement of security forces on the national highway for a short duration — up to May 31, 2019,” the statement read.

The regulations have been imposed just for a total of 15 days keeping in view the convoy efficiency and security of the personnel, “particularly in the backdrop of Pulwama attack on February 14, 2019 and a similar unsuccessful attempt on March 31, 2019”, it stated.

The ministry said an impression is being created by some individuals that the national highway has been closed for civilians which is “farthest from the truth”.

During this period of 12 hours, alternative routes like old national highway and other internal roads are available for commutation of civilians without any hassles.

The ministry said restrictions were in place in Jammu and Kashmir earlier also and are imposed from time to time in other parts of the country, for movement of the convoys of security forces.

The restrictions have been re-imposed, after taking into account the requirements of students, patients, etc. and also ensuring minimum public hindrance, it said.

A robust mechanism to facilitate the public by the administration for exceptions and emergencies has also been ensured. Further, a mechanism has also been put in place to review these restrictions from time to time.

“Certain vested interests are raking up this issue with utter disregard to the precious lives of security personnel that could be lost in Pulwama-like attacks and are sensationalising the issue without any consideration for the national security,” the statement read.

“These planned restrictions, which came into force from April 3, have by and large stabilised and are being properly implemented by the state government without any inconvenience to the public at large,” it added.