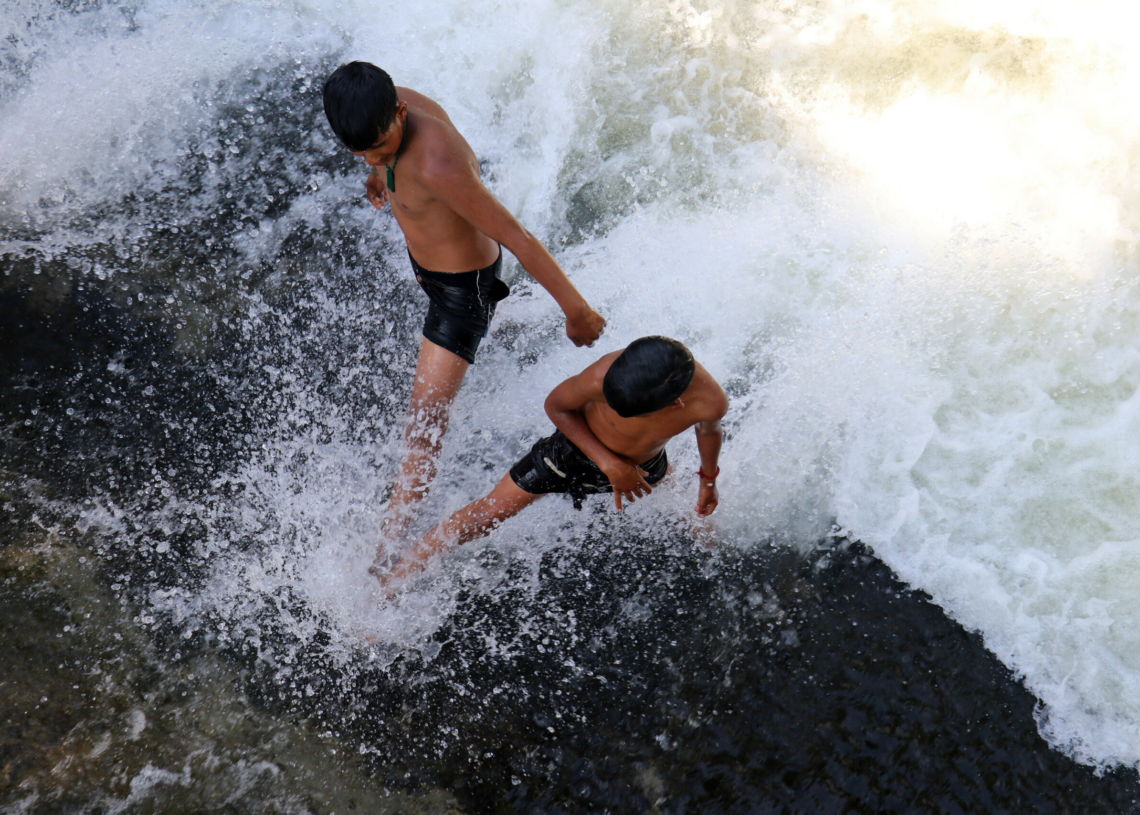 Srinagar: As the heat wave continues across Jammu and Kashmir with Srinagar sizzling at 33.6 degrees Celsius on Saturday, the weatherman has predicted relief from the scorching heat, stating that fairly widespread light rains would likely occur in the Valley from Sunday while Jammu is set for heavy rains.

Kupwara in north Kashmir was hottest today where temperature settled at 34.6 degrees Celsius.

Meanwhile, MeT’s Deputy Director said that they are predicting a relief from the scorching heat from tomorrow as according to the forecast heavy rainfall would occur in Jammu while in Kashmir there is possibility of light to moderate rainfall.

He added that the wet spell would continue till July 13 (Tuesday).