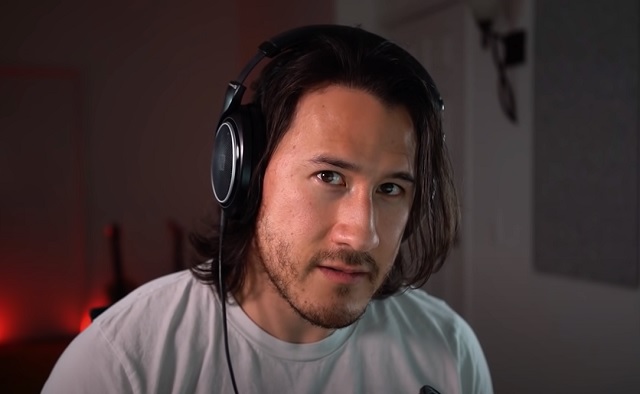 Call it a problem of plenty, a YouTuber, who earns $38 million (Rs 312 crore) per year, said he was feeling as if he was cheating the system by bringing in so much money.

Mark Fischbach aka Markiplier has more than 33 million subscribers on his YouTube channel.

Speaking on the Impulsive podcast with Logan Paul, Mark said he feels foolish for earning so much money.

He said that he makes an ungodly amount of money, and it feels unfair. Though he talks about it openly, it just seems like such a cheat of the system to be able to have this much success, when all he wants to do is make content and inspire others to make content.

He said although he feels that way, he can’t deny it as it would be a hypocritical thing to do. The YouTuber stated that he just feels it’s stupid that he is earning so much when he is doing whatever he wanted do. He also tries to help his friends by investing in them when they need a boost and hopes for them to get successful.