Meet Meher Sheikh, CEO of Nikology and one of India’s upcoming digital entrepreneurs 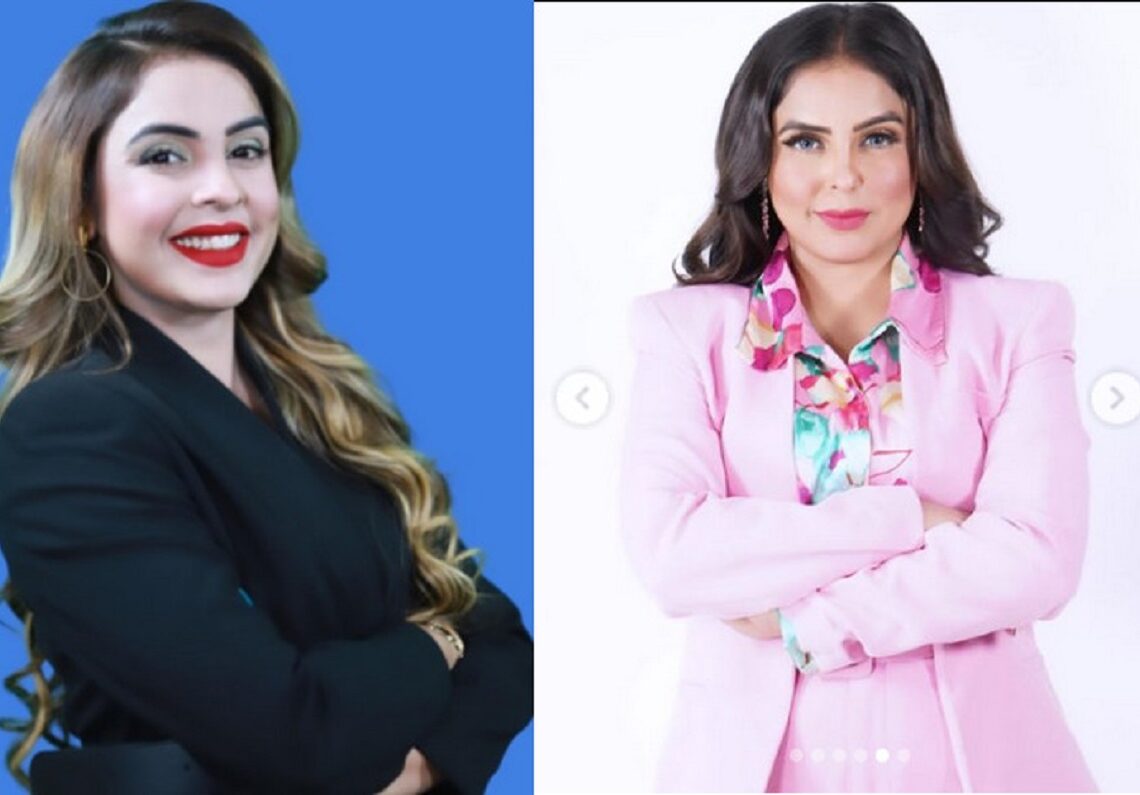 From a news anchor working from a company in Noida to having her own office opposite that company, Meher Sheikh has come a long way in her professional career. Meher is an Indian motivational speaker and founder & Director of Papr Network & CEO of Nikology a YouTube channel with almost 2 Million subscribers.

She is also the founder of Globolosys Fashion and is soon going to launch her own Label ‘Sotbella’. The Co Founder and CEO of ‘Papr Network’ Meher Sheikh was born in a middle-class Muslim family. She knew from the beginning that she was meant to be a role model and do things her way instead of what she was told and taught.?The very idea of what she says ‘ Why work under a boss when you can be your own boss ‘ made this young and beautiful anchor choose her own path to success.

Although the journey to come this far wasn’t easy for her After completing her educatifromfrom Delhi’s Jamia Milia Islamia, she wanted to be financially independent as she knew this was the only way she could fulfil her dreams. Therefore, she started working as a fashion merchandiser with a company in Noida.

Having worked there for almost two and a half years she saved enough to pursue her dream of studying journalism and becoming an anchor. However she knew for a fact that she cannot rely on her parent’s pocket money like other college going girls manage institute’s expenses and living the financially independent life that she was habitual of since completing high school was going to be tough.

Therefore, she decided to opt for a night shift job in an MNC in Gurgaon and simultaneously complete her journalism course. So here she was a 20-year-old girl doing a full-time night shift job with a full-time day college ending to sleep for just around 2 hours a day that too in her office cabs fulfilling her dreams of becoming a journalist who knows nothing could have stopped to achieve her goals.

Indeed, today she can be counted among the women who have done something different not only to empower herself but also to inspire other women.

Her vision with Nikology is to build a community of learners & educating the masses with great motivating content & also inspire the youth to move towards entrepreneurship.