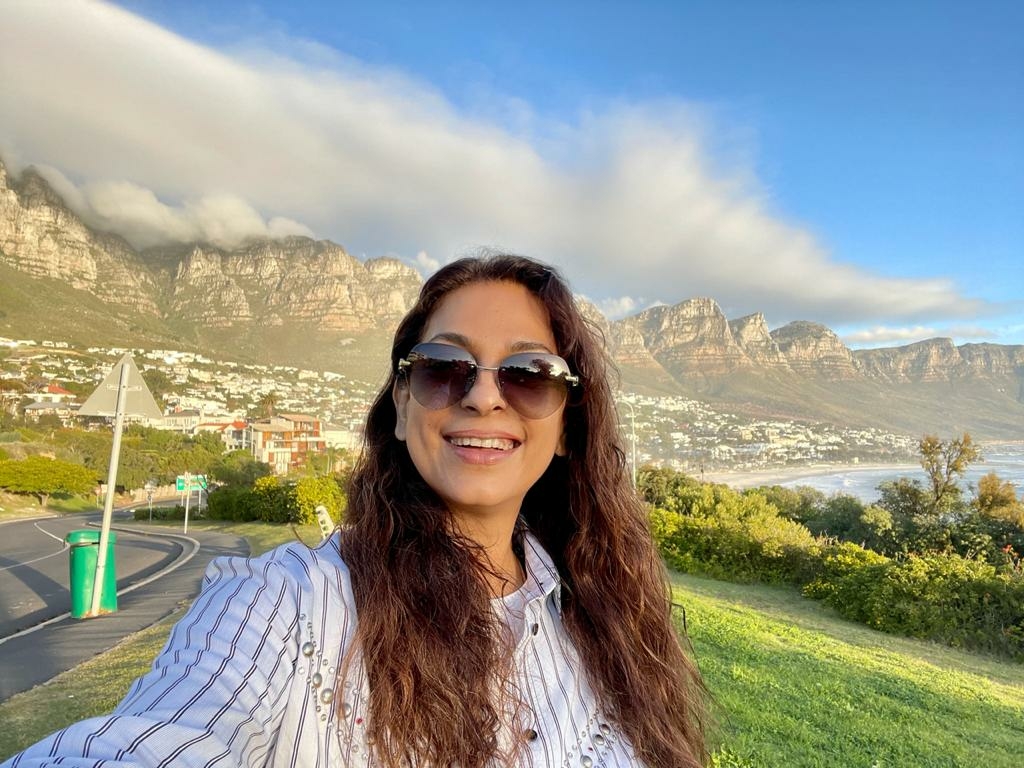 The Delhi High Court Friday dismissed with a cost of Rs 20 lakh actress Juhi Chawla’s lawsuit challenging 5G wireless network technology and said the plea was defective and filed for gaining publicity. Justice J R Midha said the plaintiffs — Chawla and two others — have abused and misused the process of law and wasted the court’s time.

The court said the suit was filed to gain publicity which was clear as Chawla circulated the video conferencing link of the hearing on her social media account which resulted in repeated interruptions by unknown persons.

Justice J.R. Midha held that the suit filed by Chawla and two others was defective, non-maintainable, and also contained unverified and vexatious assertions.

The High Court also expressed dissatisfaction at Chawla sharing the link of virtual hearing on her social media account. During the hearing of Chawla’s suit, unknown persons repeatedly disturbed by singing Bollywood songs of films in which she had acted. The court directed the Delhi Police to identify these persons and proceed against them under the law.

On June 2, the High Court had questioned Chawla as to why she had directly filed a suit against setting up of 5G wireless networks without making any representation to the department concerned in the government, and insisted the plaintiffs, Chawla and two others, should have gone to the government first.

After hearing the arguments in the matter, the court reserved its order.

The plea filed by Chawla, Veeresh Malik and Teena Vachani claimed that 5G wireless technology can be a potential threat to provoke irreversible and serious effects on humans and it could also permanently damage to the earth’s ecosystems.

The plea contended that to levels of RF radiation that are 10x to 100x times greater than the existing levels, and no living species on the planet would be able to survive round the clock exposure.

What is Cryptocurrency? And why is RBI asking investors to 'take very careful call?'