MBS calling: Shah Rukh Khan set to shoot his next in Saudi Arabia 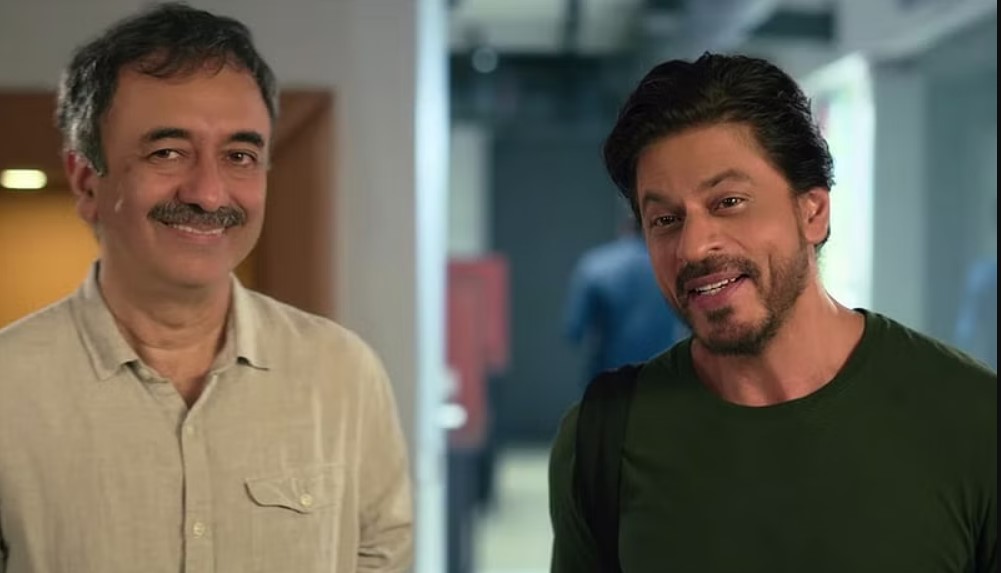 Mumbai: After Salman Khan, it is now the turn of Bollywood superstar Shah Rukh Khan to shoot in Saudi Arabia.

Will head to Saudi in mid-November for a 10 to 12 days shoot. Earlier, Dubai was the location, but due to various reasons the makers changed it and Saudi is their next international destination.

SRK is currently shooting for Raj Kumar Hirani’s directorial Dunki. After wrapping up the schedule in Mumbai, SRK and the team are now looking forward to begin the shoot in Saudi Arabia.