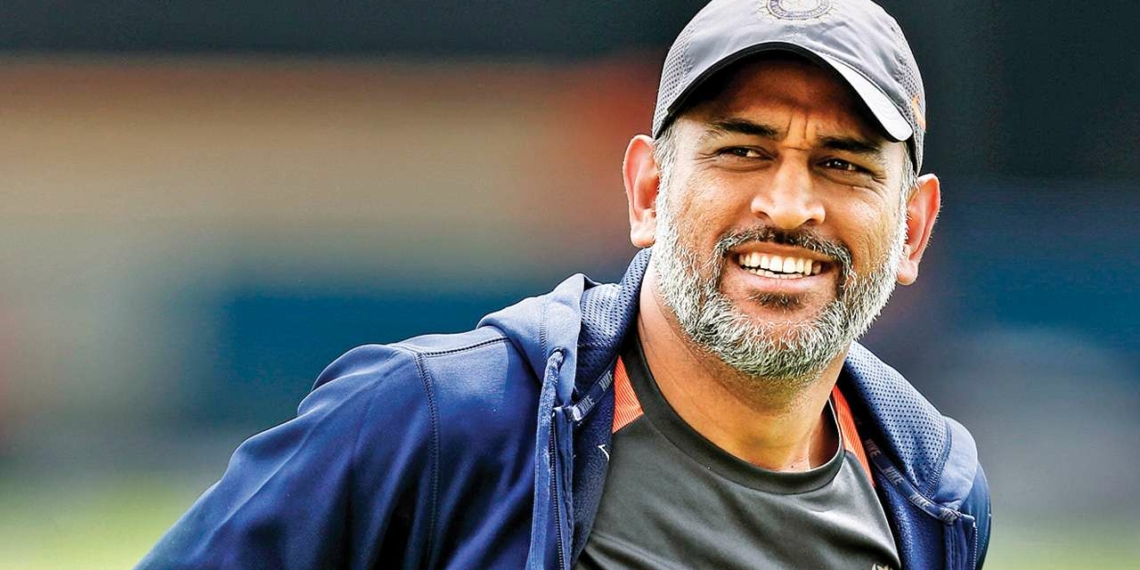 The plea was listed for hearing on Friday. However, it was not taken up for hearing till the end of the day.

Dhoni had filed a civil suit in 2014 in restraining Kumar who was then Inspector General of Police from making any comments against him or connecting him with the match-fixing allegations.

The Madras High Court had in an interim order on March 18, 2014, restrained the officer from making any comments against Dhoni.

The cricketer stated that the officer had allegedly filed an affidavit before the Supreme Court making remarks against the judiciary and senior counsel representing the state.