Maruti Suzuki to launch CNG-powered cars, SUVs to make up for losses 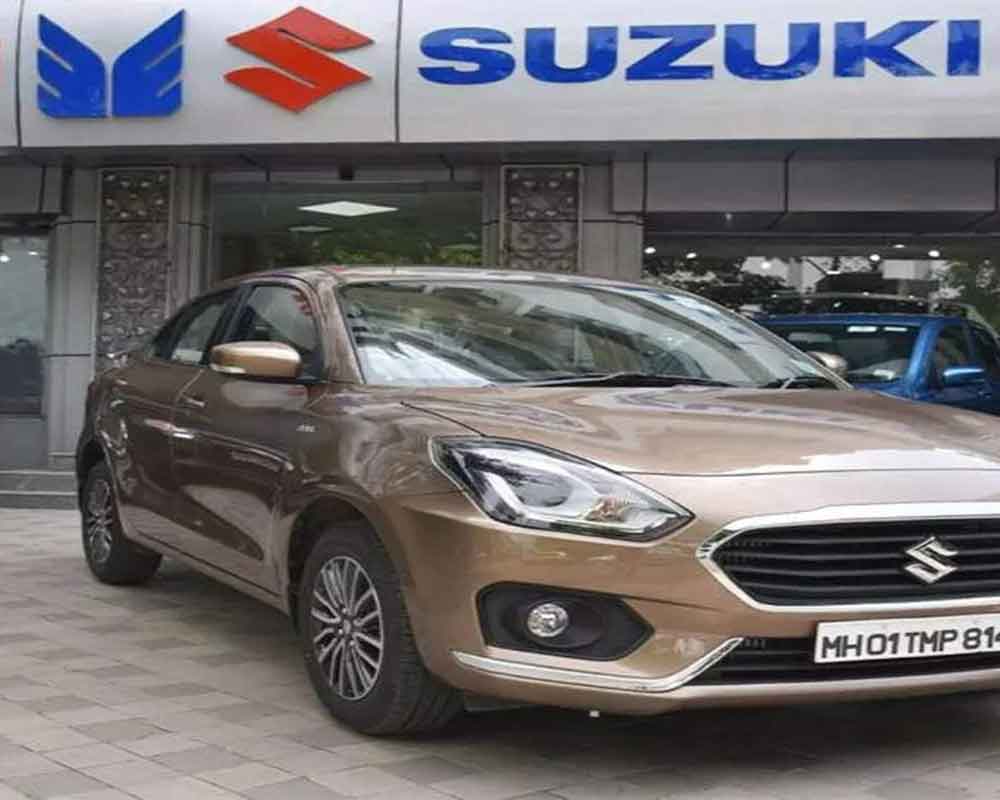 He also said the small car segment which was at about 70 percent for the company will go down to about 65 percent which is also a substantial size.

‘Brezza’: India’s most admired SUV, now in a hot and techy avatar

Speaking to reporters, he noted that there has been a degrowth in the small car hatchback segment while the SUV segment logged major growth.

According to him, the decline in the small car market began three years ago and inflation will make it worse affecting this market segment.

He said the change in the composition of sales – decline in small cars and increase in SUVs – is due to the various price increases.

Maruti Suzuki’s market share, which was at 51 percent in 2019, has gone down to 41 percent this September.

Bhargava did not agree that the company was late in entering the electric vehicle segment -it plans to launch its model in 2025 – even as Tata Motors has launched a mass-market model.

“We are localizing the components, looking at the infrastructure development in the country. An electric vehicle customer should not face issues,” he said.

Queried about the inventory build-up of the small cars, Shashank Srivastava, Senior Executive Director, Marketing & Sales said there has been a bit of build-up as there is a mismatch of supply and demand.

He did not agree that the increase in compressed natural gas (CNG) prices will result in higher demand for diesel-powered models.

Srivastava said the diesel segment remains at 18 percent and CNG continues to be a good economical option against petrol and diesel vehicles.

He said Maruti Suzuki will launch more CNG-powered models based on the waiting period for the existing ones.

On the SUV front, Bhargava said Maruti Suzuki will increase its offerings and newer models will be showcased at the upcoming AutoExpo.

Queried about the impact of rupee depreciation against the dollar, he said that the Indian currency depreciation is much less as compared to other currencies.

The rupee has strengthened against the yen, which has resulted in imports becoming cheaper for Maruti Suzuki.

Bhargava said the company is targeting two million units this year though the major challenge is the supply of semiconductors.

A shortage of electronic components impacted production by about 35,000 vehicles in this quarter.

The same period of the previous year was marked by the acute shortage of electronic components and consequently, the company could sell a total of 379,541 units comprising 320,133 units in domestic and 59,408 units in export markets.

Pending customer orders stood at about 412,000 vehicles at the end of this quarter out of which about 130,000 vehicle pre-bookings are for recently launched models, the company said. 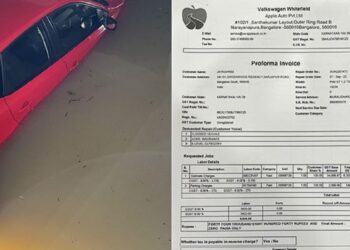 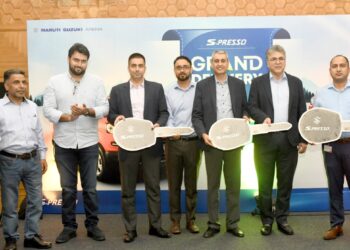 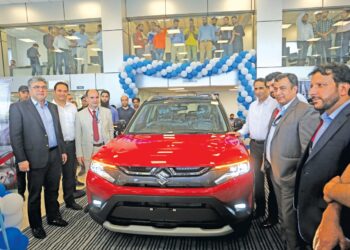 ‘Brezza’: India’s most admired SUV, now in a hot and techy avatar 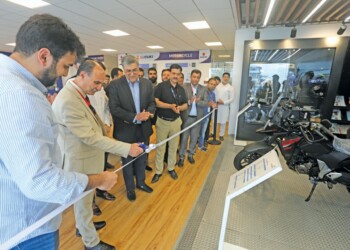 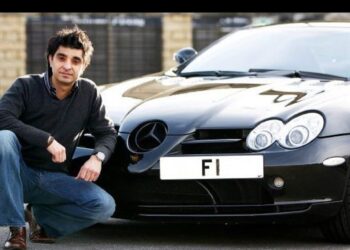 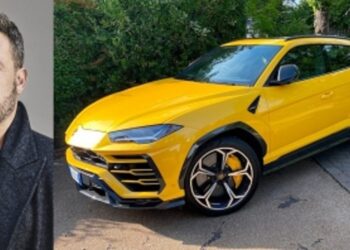