‘Marriage not license to unleash brutal beast’: Key judgment by Court on rape case against husband 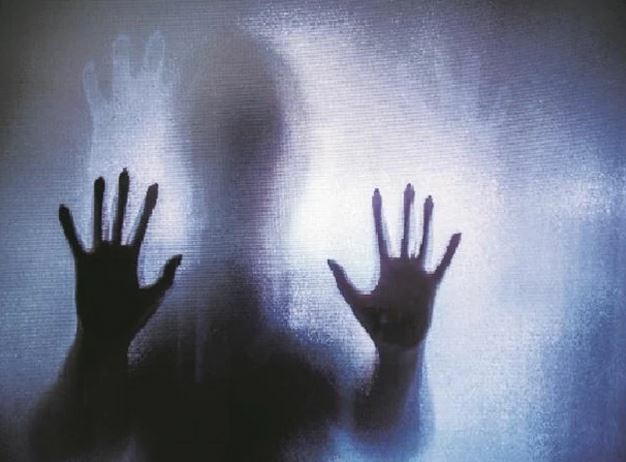 Equating sexual assault by a husband on his wife with rape, the Karnataka high court (HC) has refused to quash proceedings against a man accused of alleged rape by his wife.

“A man is a man; an act is an act; rape is a rape, be it performed by a man, the ‘husband’, on the woman, ‘wife’,” said Justice M. Nagaprasanna on Wednesday.

The single judge bench of the Karnataka HC was hearing a case filed by a woman against her husband for treating her as a ‘sex slave’ ever since they were married.

The husband has been accused of forcing his wife into unnatural sex in the presence of their daughter too. Justice M Nagaprasanna said that the institution of marriage cannot be used to confer any special male privilege or a license for unleashing of a “brutal beast” on the wife.

Referring to exceptions in IPC Section 375 that says “Sexual intercourse or sexual acts by a man with his own wife, the wife not being under 15 years of age, is not rape,” Justice Nagaprasanna said, exempting a husband for his acts, destroys the Right to Equality which is the soul of the Constitution.

Terming the exception as regressive, the court put the onus of amending this provision of IPC Section 376, on the legislature.

Even though the Justice J.S. Verma Committee, appointed by the Union government, had recommended deleting the exception of marital rape, the subsequent amendment only replaced the word ‘rape’ with ‘sexual assault’ in IPC section 375, the Judge added.