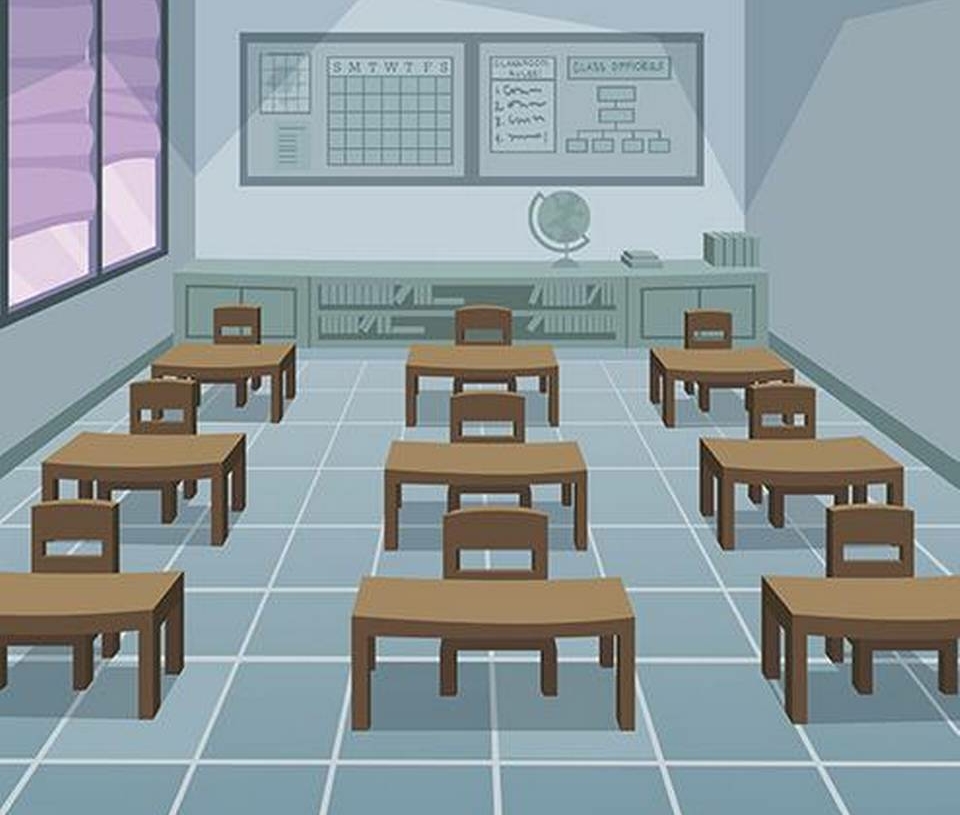 Although the recent Budget session of Parliament was appallingly disrupted by the ruling party’s surrogates and Question Hour did not function most of the time, some things did work, almost on autopilot. Written questions submitted by MPs were indeed answered in writing – I got 26 of my questions admitted and answered — and while the more prestigious “starred questions” could not get asked, these “unstarred” ones have given us an instructive insight into some crucial aspects of government policy.

It emerges from the Minister’s replies to me that five States (Goa, Manipur, Mizoram, Sikkim and Telangana) have not even issued notifications regarding admissions under the RTE. As readers will recall, Section 12(1)(c) of the Act mandates private unaided schools to reserve 25% of seats for children from economically weaker sections (EWS), in the age bracket of six to 14 years. This enabled economically marginalised communities to access high quality private schools, at the expense of the State. While Telangana may be excused due to its recent formation, it is unjustifiable that the other States have failed to undertake the most basic steps to implement Section 12(1)(c) of an Act passed eight years ago.

States have to notify per-child costs to pay the private schools, on behalf of the children admitted under this provision. However, out of 29 States and seven Union Territories, only 14 have notified their per-child costs. The provision does not apply to Jammu and Kashmir and there are no private schools in Lakshadweep; therefore, as per the data provided, a shocking 20 States/UTs have still not notified the per-child costs, a blatant violation of the letter and spirit of the RTE.

It is also shocking to note that in 2017-18, of the 15 States which submitted their reimbursement claims to the Central government, only six were approved. Many of the claims of the States were not provided funds by the Centre, as they had not notified the per-child costs. In response to my query regarding the number of children admitted, per State, under the Section 12(1)(c) in the last three years, 18 States have claimed that the question is not applicable to them, without giving any reason for this response. This could mean that in 18 States, poor children are not even benefiting under this Act. If there are no data to record the number of students being admitted, it begs the question as to how States are reimbursing private schools. The respective State governments and the Centre should clarify this specific point.

According to Indus Action, an organisation which works in 10 States specifically on this provision, while there are higher order issues like the methodology used by States to calculate the per-child cost and lack of coverage of ancillary costs in the reimbursements, the absence of a streamlined disbursement framework both at the Central and State levels is one of the biggest reasons that reimbursements are not processed. If the States are not provided sufficient funds, private schools would be forced to bear the costs of the children. Civil society activists have informed me of instances of schools refusing to admit children under the RTE provision, citing non-payment of dues by State governments.

The data regarding the number of children admitted under Section 12(1)(c) of the Act, in States which provided the figures, are also distressing. The number of children studying under this provision increased by 6,12,053 from 2014-2015 to 2015-16, but by 5,02,880 from 2015-16 to 2016-17. The State of the Nation 2015 report by IIM Ahmedabad, based on official data obtained from the District Information System for Education, puts the total number of seats under this provision as 1.6 crore over the next eight years. This means that 20 lakh seats should be available annually for EWS children in private schools under the Act; however, according to the answer of the Minister, only 5-6 lakh seats are being filled on an annual basis.

The Preamble to the Constitution states that the democratic Republic of India shall secure social, economic and political justice. Education is undoubtedly the most important element in the movement to secure this end. Although the Directive Principles of State Policy mandate the state to provide children the right to access education, and the 86th constitutional amendment and the RTE dictate its implementation, it will only be fulfilled if sincere efforts are made by the States under the guidance and prodding of a committed Centre.

The executive is responsible for the implementation of RTE and the legislature has the duty to hold the executive accountable. Neither – judging by the evidence – has done its job properly.