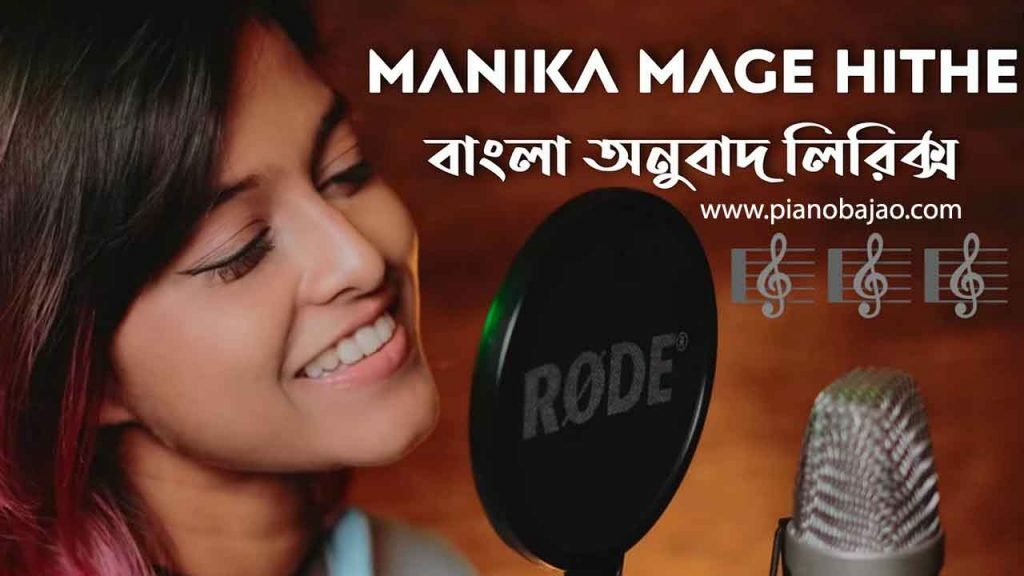 Srinagar: Almost all Instagram lovers including Kashmiris have added Manike Mage Hithe, a popular song in their reels. Do you know there is an English version to it, which is now getting viral?

So where did this frenzy for the song begin? The Sinhala song, Manike Mage Hithe took the internet by storm in May and trended furiously on Instagram reels and stories. Be it any festive occasion or two friends sharing a fun time in a cafe, this song in the backdrop made the moments worth remembering.

Here is the original song:

However, now the English version of the same was posted on social media recently, which grabbed all the eyeballs.

The English rendition of the song was uploaded on Instagram by Dutch singer Emma Heesters. She added an oomph factor to the viral song and enthralled the netizens with her heartwarming voice.

After being uploaded, the video has been viewed over 7 lakh times. Netizens absolutely loved the new rendition and made a beeline to the comments box with their reactions.

“Being a Sri Lankan living in the Netherlands and hearing a Dutch sing the English version of a Sinhala song is a wonderful feeling, a different level of contentment. good one Emma! Love your content always! a user said.

Another user commented, “You have proved that again, music hasn’t a language. It’s an another amazing language!! Love from Sri Lanka.”

Manike Mage Hithe is a Sinhala song by Satheeshan Rathnayaka which was released in 2020. It went insanely viral after Sri Lankan singer Yohani Diloke De Silva’s version came out in May.