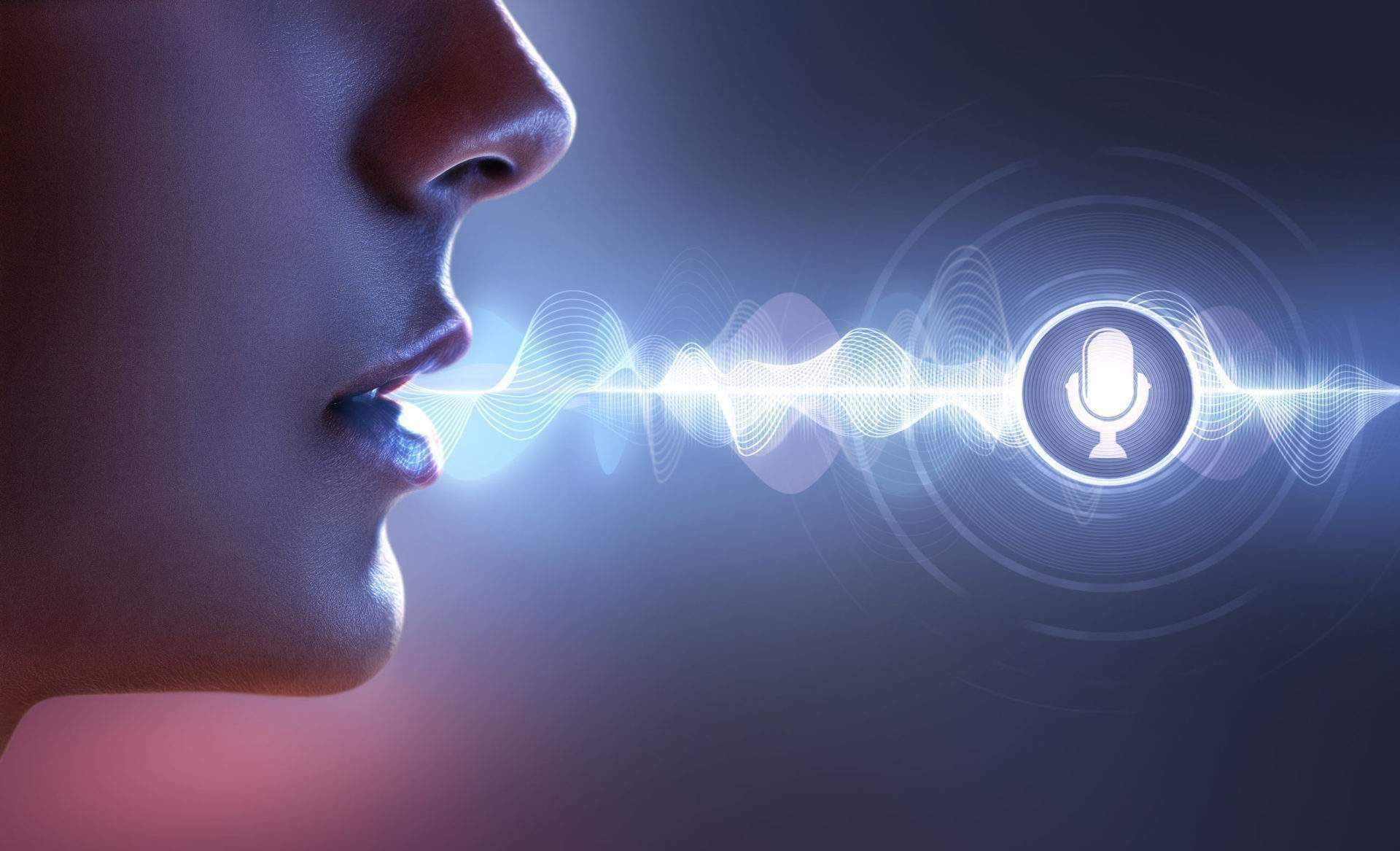 In what has turned out to be a perfect script from the next crime-drama thriller, a bank in Hong Kong was duped off to the tune of $35 million (Rs 262 crore) after fraudsters managed to use ‘deep voice’ technology to close the bank director’s voice to fool employees.

According to a Forbes report, last year a bank manager in Hong Kong was called by someone who sounded like a company’s director the manager had spoken to countless times.

The person on the other end told the manager that his company was about to make an acquisition and he needed the bank to authorize some transfers to the tune of $35 million.

A lawyer named Martin Zelner had been hired to coordinate the procedures and the bank manager could see in his inbox emails from the director and Zelner, confirming what money needed to move where. The bank manager, believing everything appeared legitimate, began making the transfers.

What he didn’t know was that he’d been duped as part of an elaborate swindle, one in which fraudsters had used “deep voice” technology to clone the director’s speech, according to a court document unearthed by Forbes in which the U.A.E. has sought American investigators’ help in tracing $400,000 of stolen funds that went into U.S.-based accounts held by Centennial Bank.

The U.A.E., which is investigating the heist as it affected entities within the country, believes it was an elaborate scheme, involving at least 17 individuals, which sent the pilfered money to bank accounts across the globe.

It’s only the second known case of fraudsters allegedly using voice-shaping tools to carry out a heist, but appears to have been far more successful than the first, in which fraudsters used the tech to impersonate a CEO of a U.K.-based energy firm in an attempt to steal $240,000 in 2019, according to the Wall Street Journal.

The U.A.E. case shows how devastating such high-tech swindles can be and lands amidst warnings about the use of AI to create so-called deep fake images and voices in cybercrime.

Once a technology confined to the realm of fictional capers like Mission: Impossible, voice cloning is now widely available.

If recordings of you speaking are available online, whether on social media, YouTube or on an employer’s website, there may well be a secret battle going on for control of your voice without you knowing.