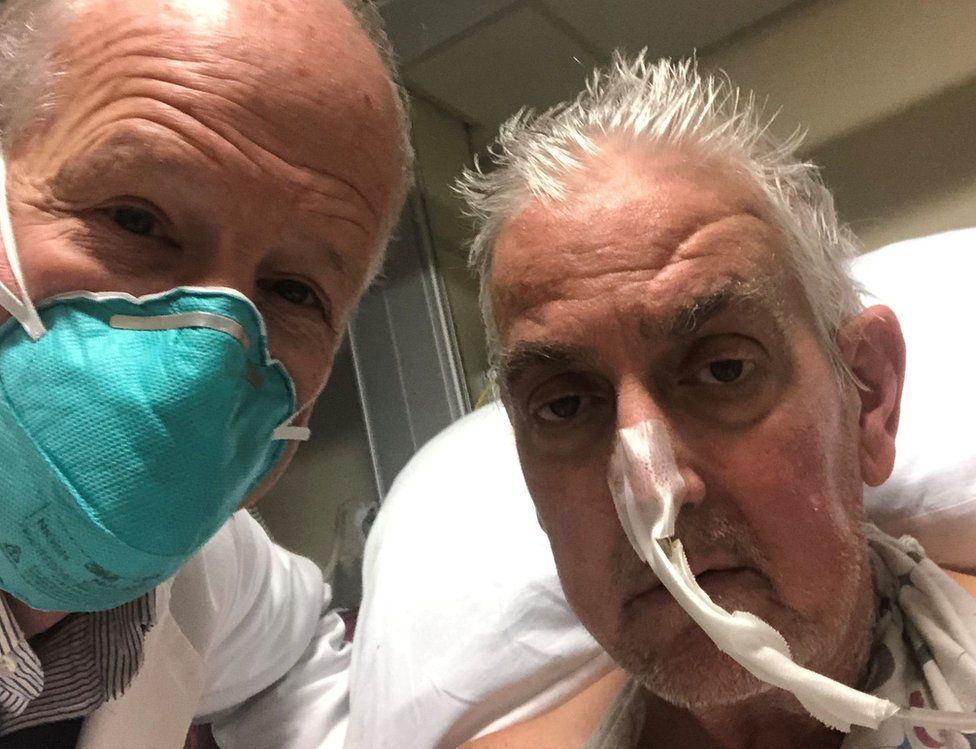 New Delhi: David Bennett Sr, a US citizen who made history as the world’s first person to receive a genetically modified pig’s heart, died of heart failure, and not due to organ rejection, surgeons at the University of Maryland have concluded.

The organ transplant demonstrated for the first time that a genetically-modified animal heart can function like a human heart without immediate rejection by the body, the doctors had said post the rare and successful surgery. But his death two months later questioned the procedure.

Earlier the researchers pointed out a porcine virus — a preventable infection that is linked to devastating effects on transplants — as the possible reason for his death.

Now the researchers said that the transplanted pig heart functioned well for several weeks and displayed none of the typical signs of rejection by the patient’s body, even when it was carefully examined during an autopsy. The surgeons concluded that the patient died of heart failure that was likely caused by a complex array of factors.

“Our findings on autopsy did not show evidence of rejection. Instead, we saw a thickening and later stiffening of the heart muscle leading to diastolic heart failure, which means the heart muscle was not able to relax and fill the heart with blood as it is supposed to,” Bartley Griffith, MD, Professor at the varsity’s School of Medicine.

The team explained several factors that may have contributed to the development of heart failure, including the use of intravenous immunoglobulin, IVIG, a drug that was given to the patient twice during the second month after the transplant to help prevent rejection and infection.

The drug contains antibodies against pig cells that may have interacted with the pig heart, causing a reaction that damages the heart muscle. The heart was also found to contain evidence of DNA from a latent pig virus called porcine cytomegalovirus (pCMV) through highly sensitive testing that was first detected several weeks after the surgery and was later confirmed during the autopsy of the organ.

“We consider this to be an important learning experience. Knowing what we know now, we will alter some of our practices and techniques in the future,” added Muhammad M. Mohiuddin, Professor of Surgery at the varsity.

The new finding comes amid reports of the US Food and Drug Administration (FDA) considering approving human clinical trials for pig-to-human organ transplants.

The high-profile transplants have “increased public awareness of the field” and have “made this an optimal time for public conversation” and clinical trials, Wilson Bryan, director of the FDA’s Office of Tissues and Advanced Therapies in Silver Spring, Maryland, at a recent advisory meeting of the US FDA.