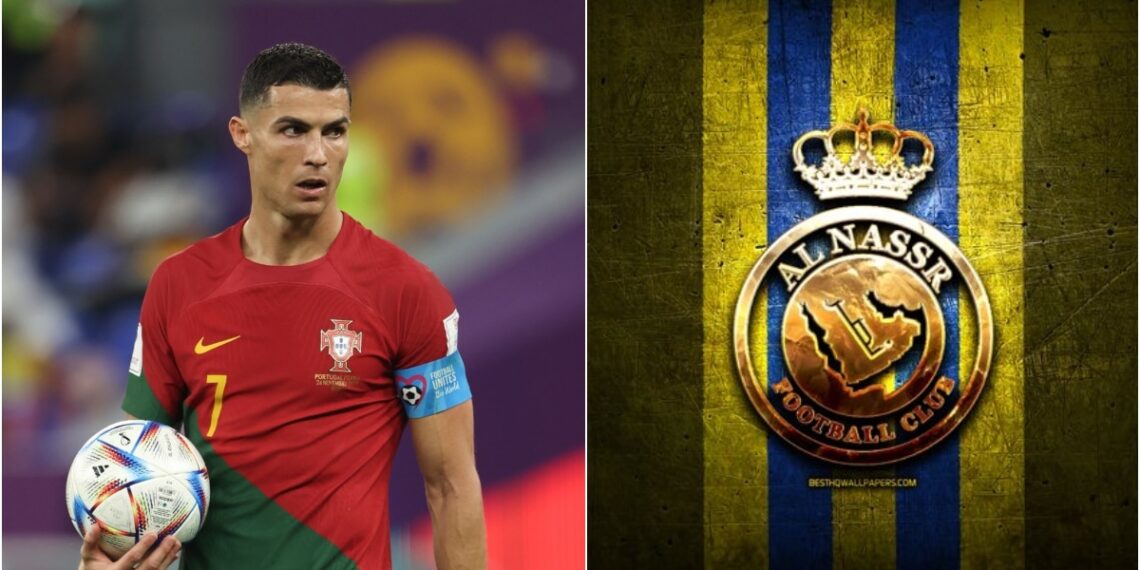 Football star Cristiano Ronaldo is all set to join Saudi Arabia’s Al Nassr club for the next two and a half years.

As per reports, Ronaldo has agreed to sign a €500 million (£432m) contract with the Saudi Arabian club. The reports claimed that Ronaldo has been offered a two-and-a-half-year contract worth €200m (£173m) per season. Al-Nassr is one of the most successful football clubs in Saudi Arabia.

Currently, Ronaldo is playing for Portugal in the FIFA world cup. He recently became the only player to score in five World Cups.

Ronaldo is set to move out of Old Trafford this summer. Ronaldo re-joined United in August 2021 and finished as their top scorer in all competitions last season with 24 goals.

Ronaldo was in search of a new team after his former team Manchester United ended his contract last week. The entire episode unfolded after the 37-year-old player appeared in a controversial interview with Piers Morgan earlier this month.

Ronaldo’s departure came after he gave a controversial interview in which he criticized the club and the Glazer family, apart from saying that he has no respect for manager Erik ten Hag.